What was speedway? Roddy McDougall 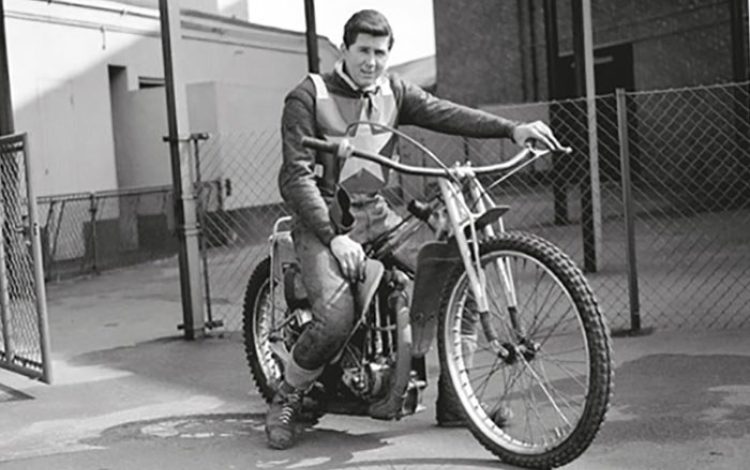 Speedway – four riders on motorbikes racing four laps without any brakes around an oval circuit at up to 70mph – was once the second-most popular spectator sport in Britain.

It’s thought to have begun in Australia in the 1920s and was first staged in Britain in 1928 at High Beech in Essex. Immediately after the Second World War, meetings were often held in front of 90,000 spectators at Wembley and, in the early 1950s, total annual attendances peaked at 11 million.

Its appeal faded in the mid-1950s but revived in the following decade, backed by coverage on ITV’s World of Sport. Riders Ivan Mauger and Barry Briggs were household names. Briggs twice finished runner-up in the BBC Sports Personality of the Year award. BBC radio and newspapers carried league results daily.

Unlike other motorsports, whose teams have affiliations with engine manufacturers, speedway clubs were often based in working-class towns, which didn’t normally get much national prominence – such as Boston, Ellesmere Port, Long Eaton and Weymouth. That gave the sport a real sense of belonging to its community, something that continues today.

Since 1981 – the year Wembley staged its last world final – speedway in Britain has declined. Some people even wonder if the sport still exists. Some of the top-name venues in the sport – Coventry, Cradley Heath, Reading and Wimbledon – have closed, their tracks sold off for housing developments or supermarkets.

Crowds, once numbered in the tens of thousands, are now in the hundreds. British speedway has failed to attract younger fans. Redcar recently surveyed their supporters and found that over half had been going to speedway for at least 41 years, suggesting they were in their 50s at least.

In contrast, in Poland speedway is thriving. Because TV contracts are far more lucrative and there’s financial support from councils who see the sport as a way to raise their town’s national profile, riders can earn far more there. Tai Woffinden, Britain’s three-time world champion, hasn’t raced here since 2016.

This season has been delayed and disrupted by COVID. Somerset announced their closure a few weeks ago and there are question marks over Swindon, which decided to sit out 2021. In addition, other clubs have suspended fixtures, as government-imposed restrictions on their crowds mean some tracks are losing money every time they stage a meeting.

There are some positives. Eurosport have begun a five-year contract covering British league meetings. The British international team has genuine hopes of winning its first world team title since 1989. And the emergence of women riders could give the sport the same kind of publicity boost that boxing, darts and horse-racing have recently enjoyed.

On its day, speedway remains one of the most exciting sports around. Races last about a minute and the riders display skill and bravery in equal measure.

Watch a closely contested race on a well-prepared track, and it’s a heady mix of the visual – riders spinning around in a mad blur – and the aural – angry, revving engines – with an intoxicating scent of burnt methanol, the fuel used for the bikes.

If you’ve never been, find a track near you and head along. You might be surprised at how much you enjoy it.

Roddy McDougall is author of No Breaks: A Lost Season in British Speedway (Pitch Publishing)