Who is Allan Shiach? John Lloyd 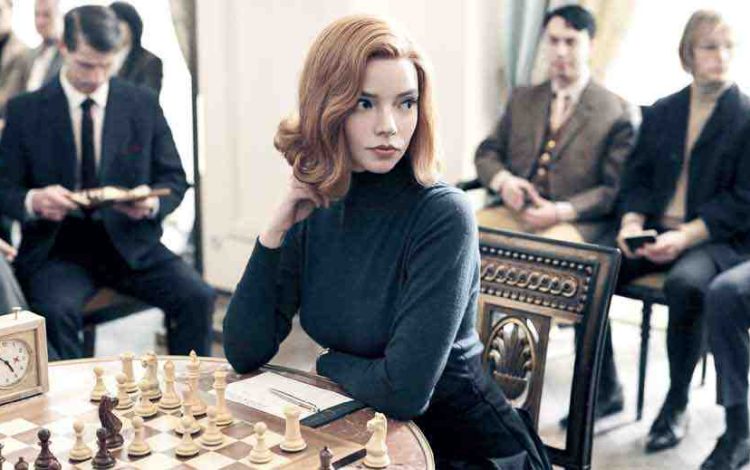 Allan Shiach, 80, is a successful Hollywood screenwriter and producer, whose day job for many years was running a whisky distillery.

He was chairman and chief executive of Macallan-Glenlivet from 1979 to 1997. In the 18 years he ran the company, its share price increased 200-fold.

As a former chairman of the Writers’ Guild of Great Britain, Shiach is perhaps the only person to have run a trade union and a Stock Exchange company at the same time.

Under his stage name Allan Scott, he wrote Don’t Look Now, Castaway, The Witches, The Adventures of Priscilla, Queen of the Desert and the Netflix smash The Queen’s Gambit.

Priscilla, Queen of the Desert is the most successful Australian stage musical of all time. Just before it opened in London, a sign appeared in the corridor of the theatre’s male dressing rooms, reading: ‘Sexual harassment in this area will not be reported. It will, however, be rated.’

The Queen’s Gambit is Netflix’s most successful mini-series ever and has sent world sales of chess sets off the charts. Shiach bought the film rights to the original novel and spent 30 years coaxing it from conception to production, working on eight different scripts with eight different directors.

The first of these was Bernardo Bertolucci. They had a series of pleasant lunches to discuss the script, at which the director talked about anything but. ‘He then went off to make The Sheltering Sky and I never saw him again,’ said Shiach.

Another potential director was Heath Ledger, who’d played chess when young. Shiach sent him some ’50s and ’60s music suggestions for the soundtrack. Ledger called from New York to say how much he liked them and died that same night.

Shiach spent decades trying to think how to engage an audience who didn’t know chess. When Garry Kasparov was hired as an adviser, he read all seven episodes of The Queen’s Gambit overnight. He enjoyed them but told Shiach, ‘I have to tell you one thing: at this level of chess, nobody ever, ever says “Check” or “Checkmate”. They just don’t say it.’

Anya Taylor-Joy, the heroine of The Queen’s Gambit, an ex-dancer, used her training to remember the choreography of the chess moves, often played at great speed.

Allan Shiach’s father died in a car accident when he was eight. On an icy night, his car was in collision with a lorry. The day after the funeral, the lorry driver, uncomfortably dressed in a suit and tie, came to offer his condolences to Allan’s mother. Shiach thought then, and still does, that he was the bravest man he ever saw.

School Days: Don’t chop down the tree of knowledge

What is wireless charging?