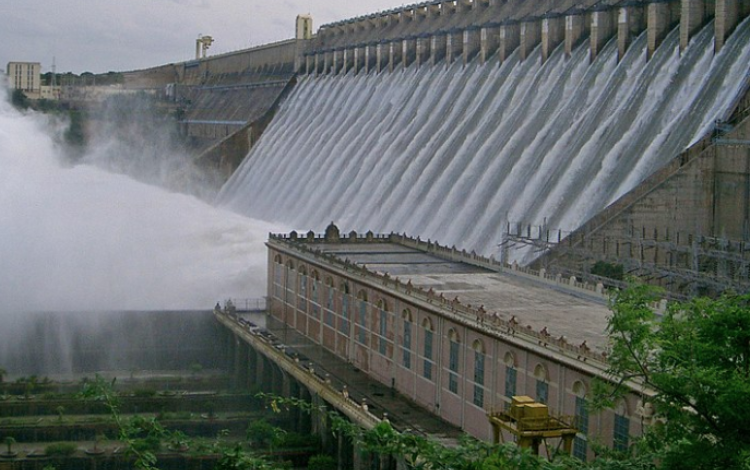 ‘Frankly, my dear, I don’t give a damn.’ When Clark Gable parted from Vivien Leigh with those words at the end of Gone with the Wind, he clearly knew what he meant, as did she, but did he know that the phrase may have come from India?  Some say the dismissible ‘damn’ was really a ‘dam’, a copper coin of little value introduced to Indians by Sher Shah Suri in 1540-45 and later to their subsequent rulers, the British. If so, it was just one of hundreds of words borrowed, corrupted or hybridised during the British Raj.  The possibility is enjoyably discussed in Hobson-Jobson, a book described in 1886 by its authors, Henry Yule and Arthur Coke Burnell, as ‘a glossary of Anglo-Indian words or phrases and of kindred terms etymological, historical, geographical and discursive’. Neither quite lexicon nor encyclopedia, it is a book like no other, full of scholarship...