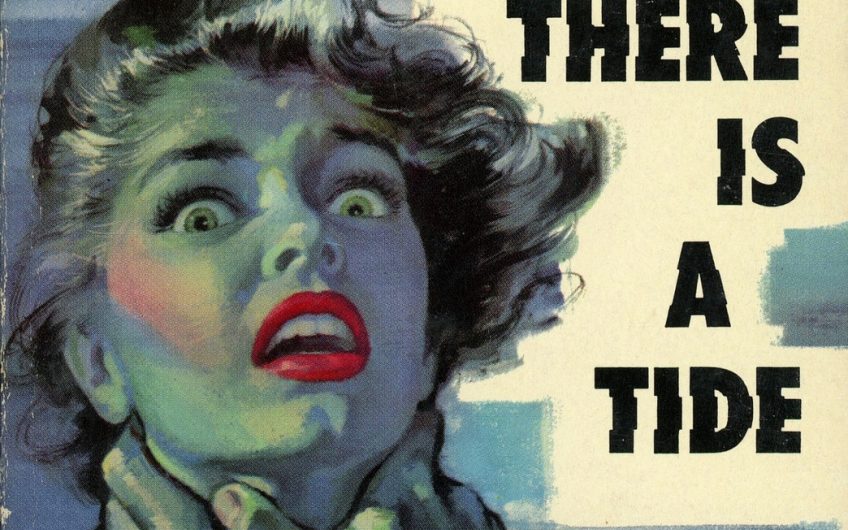 Agatha Christie’s sleuth is to appear in new stories by modern writers. The great crime novelist published her first book a century ago. Tony Hope, an Oxford professor, sings her praises

Agatha Christie published her first novel The Mysterious Affair at Styles 100 years ago. She has since become a phenomenon: the biggest selling novelist of all time; author of the longest running play. All but a handful of her 66 crime novels have been dramatised and her works continue to inspire film and TV adaptations. Another movie of Death on the Nile, starring Kenneth Branagh, has just been completed.

Commercial success and millions of fans attract the scorn of critics. Edmund Wilson wrote in 1945 that Christie’s ‘writing is of a mawkishness and banality that seem to me literally impossible to read’. Robert Graves said her English is schoolgirlish, ‘her situations for the most part artificial ...’ Her mother-in-law advised her to deploy her talents in writing more serious books, like biographies.

Christie has attracted remarkably little academic attention. The shadow of that dated distinction between ‘high-brow’ and ‘low-brow’ still obscures her brilliance. Loathe her or like her, her success, continuing popularity and power to stimulate creative responses require explanation.

At a young age Christie received good advice: ‘cut all moralisations out of your novels’. Unlike many writers from the ‘golden age’ of crime fiction there is no strong authorial attitude and therefore no attitude that dates. Christie, like her beloved Shakespeare, simply observed and, amused by human foibles and prejudices, allowed her characters their own voices.

In Appointment with Death (1938), as a foil to French psychiatrist, Dr Gerard, Christie created Colonel Carbury, a soldier and local coroner in what was then the British protectorate of Transjordania. Dr Gerard’s line of business, Carbury says, is: “Loony bins”. He goes on:

'Passion for a charwoman at the age of four makes you insist you’re the Archbishop of Canterbury when your’re thirty-eight. Can’t see why and never have, but these chaps explain it very convincingly.'

In her unpretentious and often comic style, Christie noted the world around her: hair styles, clothes, the games people play, shops, housing, newspapers, speech, domestic arrangements. Because she set most of her novels at the time of writing, her oeuvre presents a social history of England from the First World War to the 1970s. In The Mirror Crack’d from Side to Side (1962) we find Miss Marple reflecting on the changes in her home village – the new supermarket, the housing estate.

'One had to face the fact: St Mary Mead was not the place it had been. … You could blame the war (both the wars) or the younger generation, or women going out to work, or the atom bomb, or just the Government – but what one really meant was the simple fact that one was growing old.'

Some of the criticism of Christie is simply wrong (that her writing is ‘literally impossible to read’), much is beside the point (that the situations are artificial) - using criteria relevant to one genre to criticise a different genre, or dismissing a whole genre tout court. Christie’s unadorned style, her humour, her pace, her refusal to preach, and even her creation of character, are all perfectly suited to the whodunnit. And she never allowed success to lead to that inflation in word count that many writers find irresistible.

There is considerably more variety in the type of novel Christie wrote than one might think from the dramatisations, stereotypes and take-offs. One in five of her crime novels are adventure stories, often with a dash of romance. In 1944, in her mid-fifties, she wrote what was perhaps the first historical whodunnit novel, Death Comes at the End, set in Ancient Egypt. This was seven years before van Gulik’s Judge Dee stories and thirty years before Ellis Peters’ Cadfael Chronicles. At the age of 77 years she published a highly competent psychological thriller, Endless Night. Aged 80 years she wrote an entertaining novel, Nemesis, that is a kind of treasure hunt murder adventure.

Christie developed the whodunnit to a level that has never been surpassed. Her creativity in this genre is astonishing and unique. She combined three distinct skills: creating plot; setting clues; and misdirecting the reader. In addition she was remarkably adept in judging that delicate balance between the solution’s being too obvious, or too obscure.

Christie’s most original contribution was in breaking convention. She did this in half a dozen novels. In a whodunnit this can be particularly effective because most readers will fail to consider unconventional solutions. Christie showed that only two rules are needed: that the reader is provided with the information necessary for solving the puzzle; and that the solution is rational, and does not involve the supernatural.

Solutions that break conventions cannot often be used. For the majority of her novels Christie had to invent plots that were less radical. There are two main ways in which plot can hide the solution. The first is for it to appear that the murderer did not have the opportunity and means to commit the crimes. The second is that the murderer seems not to have motive. Christie used at least ten different plot devices to conceal opportunity and means, and at least seven to conceal motive.

A clever plot is necessary but not sufficient. The reader needs clues. In One, Two Buckle my Shoe (1940), Poirot suddenly sees the solution.

'It was like a kaleidoscope – shoe buckles, 10-inch stockings, a damaged face, the low tastes in literature of Alfred the page-boy, the activities of Mr Amberiotis, and the part played by the late Mr Morley, all rose up and whirled and settled themselves down into a coherent pattern.

For the first time, Hercule Poirot was looking at the case the right way up.'

This could be a description of that moment of epiphany when a fortunate reader puts the various clues together and sees, in all its simple clarity, the solution to a well-constructed Christie whodunnit.

In some Christie novels there are ten or more clues to the main plot. In many novels she created ‘clue clusters’ – a series of clues each one of which is insufficient to solve the puzzle but taken together, and with an act of insight, they fall into place. The sheer variety in types of clue is impressive. My favourite is the ‘clue by analogy’ that requires the reader to see an analogy between a feature of the crime and some other event in the novel. At one stage in her career Christie experimented with criminal psychological profiling decades before The Silence of the Lambs and Criminal Minds.

More impressive even than her skills at clueing is Christie’s ability to misdirect the reader. This is different from providing ‘red herrings’. A red-herring is a sub-plot, and its associated clues, intended to fool the reader into thinking that it is the central plot. Misdirections distract the reader from noticing a clue to the main plot – the equivalent of the conjuror’s legerdemain. Christie is adept at hiding a clue in what seems to be unimportant ‘froth’, or in drawing the reader’s attention away from it by focussing on a different issue immediately after it has been given. Or she might frame the wrong question in the reader’s mind:

And you believe that one of those people – one of my nice commonplace neighbours – slipped out and tried to murder me? Me? But why?

One of Christie’s most enjoyable characters, the crime writer Ariadne Oliver, says, in Cards on the Table, ‘I’ve written thirty-two books by now – and of course they’re all exactly the same really …’ Just occasionally Christie re-used the major aspects of a plot, but what is most striking, when one considers her work as a whole, is the sheer variety of ideas, the almost overwhelming exuberance of cunning ways in which she puzzles, and entertains, the reader.