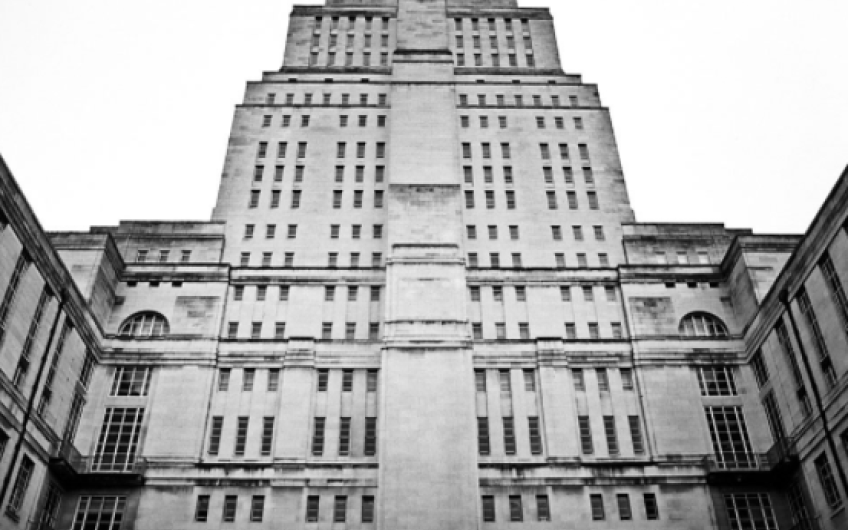 Tomorrow, as part of University College London’s Festival of Culture, the first ever, complete, live reading of George Orwell’s 1984 will take place.

A series of readers – from Billy Bragg to Peter Hitchens – will read from the novel at Senate House in Bloomsbury. Orwell’s son, Richard Blair, will say the opening lines, ‘It was a bright cold day in April, and the clocks were striking thirteen.’

The Oldie will be there, too: Alan Johnson, a regular Oldie contributor, and I will both be reading extracts. An Orwell archive – including his NUJ card and the manuscript notebook for 1984 – will also be on show. The reading is from 9am-10pm and free for all visitors.

1984 has had a huge boom in sales since Donald Trump came to power. In January, the book went to number one on Amazon, and Penguin reprinted 75,000 copies. In 2013, Amazon sales climbed 6,000 per cent, when Edward Snowden, the CIA whistleblower, hit the headlines. A 1984 play premiered on Broadway last month. The film of 1984, starring Richard Burton and John Hurt, has been reshown in 150 American cinemas this year.

Senate House, the administrative HQ of London University, is just the right place for the reading. Orwell’s first wife, Eileen, worked in Senate House for the Censorship Department of the Ministry of Information. The building, and her time working there, inspired Orwell’s Ministry of Truth in 1984: ‘an enormous pyramidal structure of glittering white concrete, soaring up, terrace after terrace, three hundred meters into the air.’

Senate House was built in 1937 by the art deco architect Charles Holden, who designed several inspired Tube stations, including Arnos Grove and Southgate. It was Senate House’s art deco interiors that also attracted the makers of the Jeeves and Wooster series, starring Stephen Fry and Hugh Laurie. Senate House stands in for Bertie Wooster’s flat in New York.

Funnily enough, that isn’t the only connection between George Orwell and PG Wodehouse. In 1946, Orwell wrote an admirable article in defence of Wodehouse, for his innocent mistake in making broadcasts from a German internment camp in 1941.