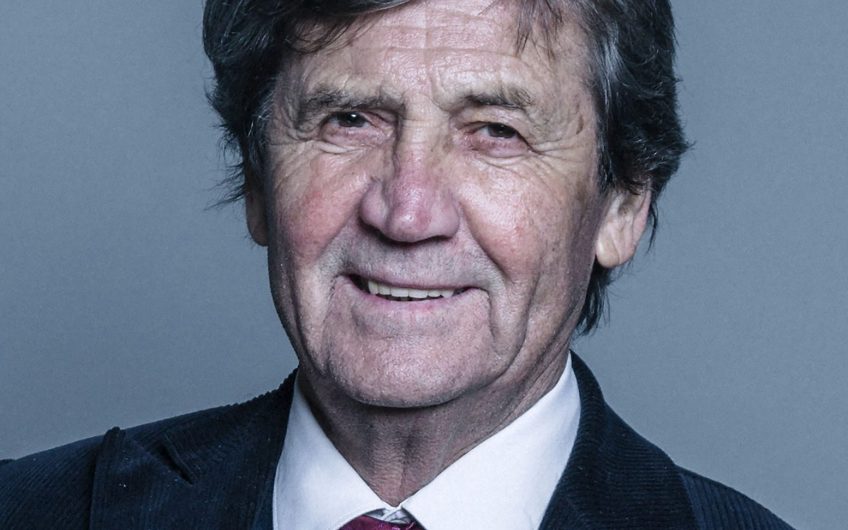 I met Wilfred De’Ath at the beginning of the 1960s, when he and I were both working in the Features Department at BBC Radio. He’d been at Oxford, as I had, but we never met there.

We benefited from the loose rein of Laurence Gilliam, a large amiable figure, who had, like many others in that department, been involved in some of the best BBC programmes in the war years, when BBC Radio was formidable and globally acclaimed.

Gilliam’s ramshackle but productive empire included Douglas Cleverdon who nursed to life Under Milk Wood, Rayner Heppenstall an experimental novelist, Louis MacNeice and others who found in Gilliam a perfect patron for their idiosyncrasies and bohemianism.

Wilfred fitted well into that atmosphere. And so many ambitious producers were fleeing to television that someone as young as Wilfred was a very welcome voice. He was intrigued by his own generation and interviewed, among others, John Wells, John Lennon and a young Judi Dench, as well as convincingly claiming to have discovered and pushed the career of Kenny Everett. He went to San Francisco to bring back news of the hippies and seemed well-settled.

I would see him fairly regularly for a drink and, knowing that he would declare himself desperately broke and ask for a loan, I would invariably give in. This relationship continued for about the next 40 years. I’m sure I was not the only one helping him out. There were a couple of others I know of who contributed to the De’Ath fund and we would compare notes from time to time.

He managed to turn what would have been, for many, a hopeless and even stigmatised life into columns for The Oldie which, rightly, had a following. He presented himself with some accuracy as a hopeless character but somehow redeemable. He would have fitted very well into Anthony Powell’s A Dance To The Music Of Time, drifting through the decades, just holding on to the circle of which he had been part, but inexorably fading away.

His letters were regular and directly to the point – that he was broke, homeless, about to go to court or prison, or to be kicked out of hotels. He was in trouble; could I send him something to bail him out?

There was something wistful, even forlorn, about him. His mother was a fierce German puritan, not an easy parent for a child in England in World War II and the 1940s. He stayed in various religious houses and found consolation in faith. From the mid-70s onwards, he emanated a terrible sadness, a feeling of being outside all the things that mattered to him. This must have been hard for him to bear.

But the columns were collected, there were two or three other books, and there were those who were pleased to try to help him.

The Duke - at last, a lovely film for oldies! By Harry Mount