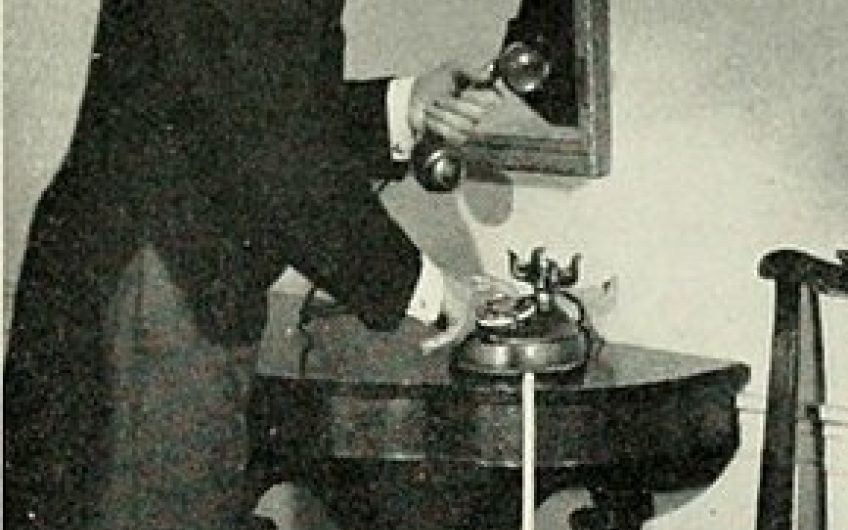 50 years after the first episode of Upstairs, Downstairs. Simon Williams remembers his time on the hit 70s series

50 years ago, in 1971, when they were casting the role of James Bellamy in Upstairs, Downstairs, I joined the queue of young actors.

If I’d learned anything at Harrow, it was how to put on a wing collar and be bloody-minded with servants – it’d be a shoo-in, surely. It was my lucky day. Fifty years on, I’m proud to answer ancient groupies, ‘Yes, it’s me – Captain Bellamy.’

Noël Coward set the retro ball rolling in 1931 with his play Cavalcade, which followed the Marryot family and their servants through the early years of the 20th century. Forty years later, Upstairs, Downstairs followed suit with the Bellamy family. And 40 years after that, Julian Fellowes gave us the Grantham family in Downton Abbey (after his Oscar for the country-house whodunnit Gosford Park in 2002).

All four laid bare our class system for the world to marvel at. How had the upper classes clung on for so long, with only a green baize door to protect them?

It was a perfect format for drama. There were plenty of poignant counterpoints for the camera: clog to satin slipper; tankard to crystal glass, Woodbine to cheroot etc. There were so many historical amuse-bouches to be gobbled up along the way: the Great War; the sinking of the Titanic, the General Strike. Inappropriate liaisons were de rigueur for the Sunday-evening treat, with four-poster beds begging to be rumpled and pantries primed for hanky-panky. The icing on the cake was Edward VII coming to dinner, in a 1972 episode, Guest of Honour, putting the family and staff in ‘a dither’ – and boosting US sales.

When we began Upstairs, Downstairs, privilege was a dirty word and the writers, notably Fay Weldon, spiced up the scripts with political grit: toffs = snooty; servants = heroic. (It was, incidentally, the BBC’s leaden politicisation of the 2010-12 remake of Upstairs, Downstairs that wrecked it.)

Luckily, Julian Fellowes, the Mrs Beaton-cum-Nancy Mitford of our times, knew better than to trust Auntie with his Downton Abbey. From ITV he got the Roger & Gallet of all soaps, with the bulldozer of political correctness parked out of sight beyond the rhododendrons. It was a glimpse of yesteryear that brought a lump to the throats of Brexiteers across the land.

Upstairs Downstairs were recorded in black and white – the mandarins of ITV weren’t sure that colour TV would catch on. It did, and we had to reshoot them.>span class="Apple-converted-space">

At the time, television was finding its feet, hovering between theatre and film. Today, with our huge plasma screens, it’s totally like the movies. We filmed Upstairs, Downstairs in the studio – ironically all on one level; we had to fake the stairs, which went nowhere.

There were long dialogue scenes – always indoors. We had none of Downton’s snappy exchanges or panoramic long shots. We didn’t have the luxury of retakes. Video editing was expensive and so we had to blunder on, regardless of cock-ups. Costume changes were done double-quick. Sweaty, panic-stricken actors did battle with corsets and collar studs in the half-dark between scenes. As Noël Coward said, early TV was ‘weekly rep in an iron lung’ (both now obsolete).

On live television, old actors quickly learned how to cope. If they forgot a line, they simply went on silently moving their lips, confident that viewers all over the country would be thumping their tellies, cursing a technical fault.

When Upstairs, Downstairs was at its peak, with viewing figures of 18 million (video tape recorders hadn’t yet been born), parishioners demanded that evensong be brought forward to avoid a conflict of loyalties.

We had one letter from a châtelaine in the shires, who loved the programme: ‘Such a good title, too – the staff watch it in black and white downstairs in the servants’ hall and we see it on the colour set upstairs in the drawing room.’

In a curious example of life imitating art, the actors found that their fictional status influenced the treatment they received in the real world. At receptions and so forth, the ‘upstairs’ cast members would be given champagne and ushered to the top table, while actors playing the servants were left looking for somewhere to hang their coats.

As Captain Bellamy, I became accustomed to the sobriquet ‘cad’. When in one episode I lost my temper with my wife, the disapproval I encountered in the street the following week was heartfelt. Women formerly known as housewives would berate me roundly – and then ask for an autograph.

Each episode took ten days to rehearse, then two days in the studio to record. When John Hawkesworth, our producer, came to rehearsals, he seldom mentioned the acting. He was bothered only with how we handled the cutlery or put on a Sam Browne.

On rare occasions, we went filming on location. They took us to Rutland to film a fox-hunting sequence where we actors were scattered among participants in the real hunt like tofu in the boeuf bourguignon. The ‘meet’ took five hours to film and the ruddy-faced locals were having no truck with the fake stirrup cup. By the time we rode off, they and their steeds were champing ominously at the bit. The actors were jockeying to find the cameras while the actual hunt were after the fox in deadly earnest.

I grew up in a world of middle-class theatre – drawing-room comedies awash with posh, straight, white actors bouncing about and leaning on mantelpieces.

But the wind of change was soon blowing through the French windows. Cast lists began to reflect the population at large. In the name of diversity, audiences were herded towards gender and race blindness. Overnight, they had to learn that ethnicity and sexual orientation were none of their business. Vowel sounds and skin colour didn’t matter any more.

After a brief period of harrumphing, people became oblivious to the anomalies: black could be white; male could be female – get over it.

Not long ago, if directors needed a lofty aristocrat – a James, Charles, Sebastian or Peregrine – my hat would always be in the ring. Some people call it typecasting; I saw it as a niche market.

Recently, though, I’ve observed that these roles are opening up to … well, just about anyone. Casting now flies happily in the face of history and/or likelihood.

Everywhere, there’s new blood and there are new faces. My old territory is under siege: actors of all sorts are now upwardly mobile, wafting effortlessly into palaces and drawing rooms.

Sadly, for those of us whose bread and butter is at stake, this traffic is one-way. Our access to working-class roles is unfairly declared to be absurd.

But why? I’m sure we’d all like to see Edward Fox pulling a pint in the Rovers Return or Penelope Keith milking a cow in Emmerdale.