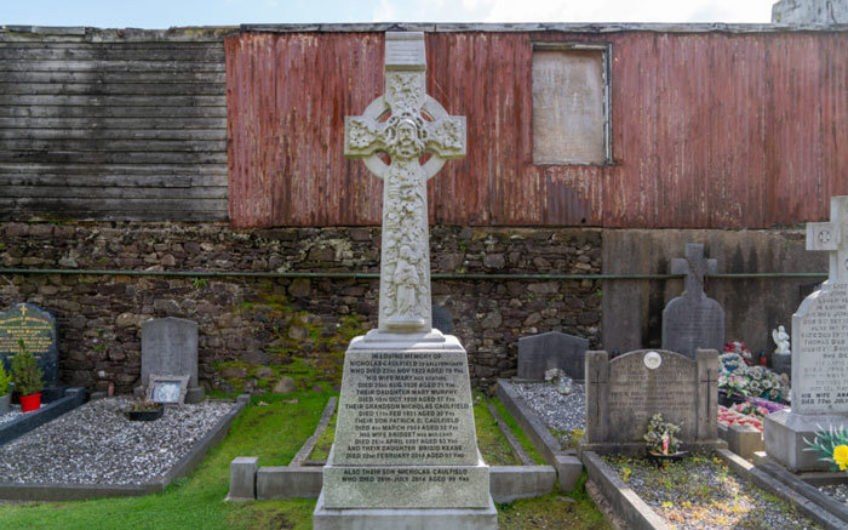 The Celtic Christians knew a thing or two about living in risky times. Their beautiful prayers can comfort us now.

I am taking the Celtic blessings and prayers from a very interesting place. Alexander Carmichael was a tax collector in the Highlands and islands of Scotland in the late 19th and early 20th Century. On his travels, he began taking notes of all the prayers and sayings he heard from the locals. He realised that these were in fact very ancient words and had been handed down orally through the generations. The book is called Carmina Gadelica.

The people who uttered them lived through times of terrible danger and fragility – not least because of plague.

The peace of Columba Kindly,

The peace of Mary mild, the loving,

The peace of Christ, King of tenderness

Upon each hole that lets in light,

Upon the four corners of my house,

Upon the four corners of my bed.