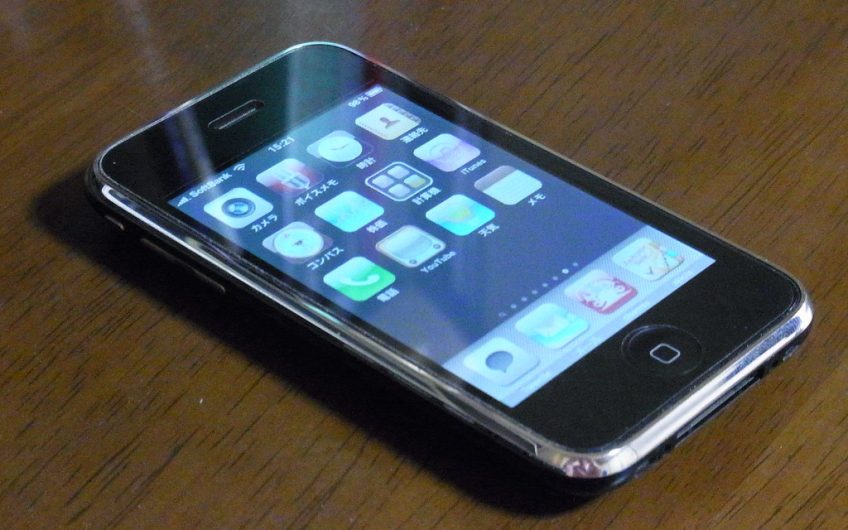 Director Rian Johnson has revealed that Apple doesn't allow baddies to use their phones. Harry Mount reviews his wonderful film, Knives Out

And it’s a joy. At a time when so many films are earnest and bleak and take themselves far too seriously, here is a self-mocking, jokey movie that rattles along a devilishly brilliant plotline so quickly that you don’t notice it’s two hours and ten minutes long.

What’s more, Daniel Craig, playing Benoit Blanc, a sort of Deep South Sherlock Holmes, is not only funny – he gets the Louisiana accent spot on. Credit to his dialect coach, Diego Daniel Pardo.

Plummer, who turned 90 in December and is enjoying a spectacular autumn of his career.

Everyone in Harlan’s dysfunctional family depends on him for their money – among them the comically spoilt Jamie Lee Curtis, Don Johnson and Toni Collette as, respectively, his daughter, son-in-law and daughter-in-law. And everyone is a suspect when Harlan is found dead with his throat slashed.

Enter Daniel Craig as the master detective. The more he looks into the story, the more complicated it gets. At one point, I really had to concentrate because there were so many bluffs and double-bluffs colliding into each other. But it was a pleasant form of concentration – as if you yourself were the detective.

Billy Wilder said that if you let the audience complete a joke in their mind, they’ll thank you for ever. It’s the same with a complicated murder plot – if you can work it out yourself, you feel like Professor Moriarty.

The film is set in 2019 but everyone’s dressed retro-style: Craig wears a cool grey suit he could have borrowed off Cary Grant in North by Northwest (1959). A few digs at modern America don’t let politics get in the way of a thoroughly jolly film that flatters your intelligence. And there are some lovely lines: Daniel Craig declares, ‘Why do men pull at loose threads on their parachutes?’

Rian Johnson – director and writer of Star Wars: The Last Jedi (2017) – wrote, directed and produced Knives Out. What a multi-tasker!