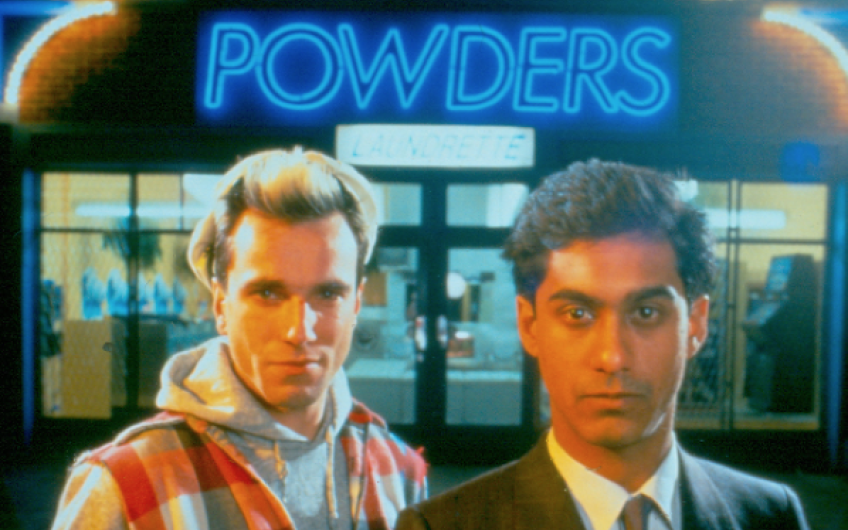 Like most oldies I tend to regard any film made during the past forty years as modern, but rewatching My Beautiful Laundrette, 32 years after I first saw it in the cinema, I realise, to my surprise, that it’s become a fascinating period piece.

Re-released this week (on a new DVD by the BFI), this British movie caused quite a stir when it first came out, on account of its central love story – a nice, middle-class, Anglo-Asian boy shacks up with a white, working-class scallywag (brilliantly played by Daniel Day-Lewis – I wonder what became of him?).

Yet, now homosexuality has become mainstream, that mixed-race romance actually seems rather tame. Looking back today, what’s really radical about this movie isn’t its racial or sexual politics, but its enthusiasm for Thatcherite economics.

My Beautiful Laundrette was made in 1985, when Margaret Thatcher was in her prime. She’d won a landslide election, but British filmmakers loathed her with a passion. This was the first film to acknowledge the entrepreneurial appeal of Thatcherism, and the first to recognise that the unsung heroes of this revolution were Pakistani immigrants, rather than indigenous True Blue Tories.

Written by Anglo-Asian author Hanif Kureishi, and directed by Stephen Frears, My Beautiful Laundrette follows the fortunes of Omar, the ambitious son of an impoverished Pakistani intellectual who transforms his uncle’s dilapidated laundrette into a smart Sarf London rendezvous. ‘In this damn country, which we hate and love, you can get anything you want,’ says his uncle (portrayed by the late, great Saeed Jaffrey). ‘That’s why I believe in England.’

So is My Beautiful Laundrette a celebration of Thatcherism? Hardly. The London of Frears’s film is seedy and run-down, and his Pakistani grifters are merely trying to escape the squalor. There’s no expectation that any of their new money will trickle down. Nevertheless, Frears’s film was brave enough to confront an uncomfortable truth – that it’s human nature to want to get ahead, and anyone who doesn’t strive for something better will soon be left behind.

‘I’m a professional businessman, not a professional Pakistani,’ says Kureishi’s Pakistani anti-hero. ‘There’s no question of race in the new enterprise culture.’ Kureishi saw clearly what so many white writers refused to see – that the only way to get any help in Thatcher’s Britain was to learn to help yourself, and that, although monetarism was amoral, it was also colour-blind.

Thirty-two years since it was made, My Beautiful Laundrette isn’t just a vivid portrait of its time. It’s also a prophetic vision of the way we live today. 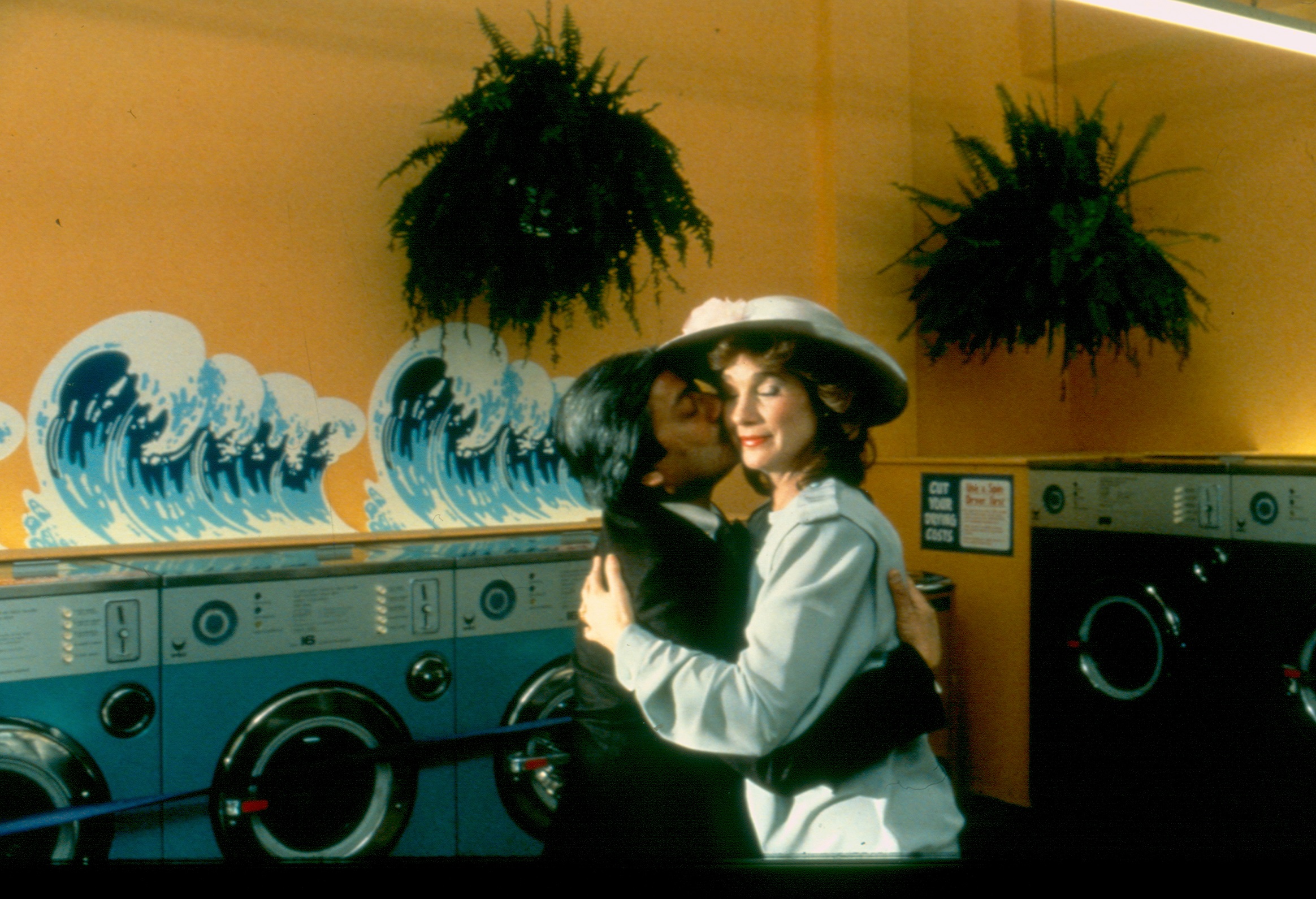