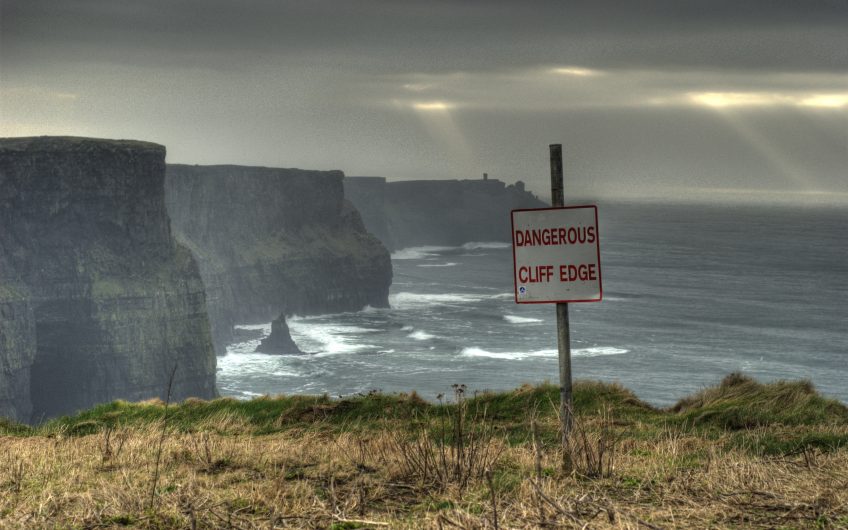 The UK is sleepwalking into a financial disaster of biblical proportions that will exacerbate the economic effects of Covid many times over. Other leading nations, like Germany, the US and France, will avoid this calamity as they have been far more successful in ensuring that the private sector receives urgently required liquidity. First of all we all need to understand the context. There are 5.9 million SMEs (small to medium sized businesses) in the UK which account for 47% of the UK economy and provide 60% of total UK employment at 16.6 million people. The tax contribution from SMEs pays for a big slice of the entire public sector from the National Health and defence to education.

Status for Government backed loans in the UK for SMEs employing from 0 to 250 staff on 17th May:

The Government has been praised for the speed with which the BBL were distributed. Capped at £50k they were aimed at sole operators, but were open to all businesses. In a matter of three weeks 464,393 loans worth £14.18 Billion were approved. This is because these loans were simply self-certified online and 100% Government guaranteed. Meanwhile the CBILS, triumphantly launched in late March with £330 billion as the principal Covid crisis recourse for SMEs with 1-250 staff, have only had approval for 40,564 loans worth £7.2 billion. Why has this vital sector representing approximately a third of the economy received 50% less state support than the smallest SMEs, which employ 60% less staff and contribute 83% less to the economy? This is economic ineptitude and grossly unfair. The fact is most SMEs with 1-250 staff have been unable to obtain government backed loan support.

The reason is that the CBILS as devised by the British Business Bank is fundamentally flawed. Approval for a CBILS loan is based upon strict commercial lending criteria and is not an effective scheme to provide liquidity for the most serious global financial crisis in our lifetime. The core and basically simple objection to CBILS is that they fail to address the fact that most SMEs are already leveraged and cannot comply with the set CBILS lending criteria for more debt. The majority of SMEs who require funding are more than able to make the necessary cuts to ensure that they would survive and service the urgently required borrowing. But they are unable to obtain loan approval or even get to the point at which their applications are accepted. In France with relatively few questions asked 150,000 Covid loans were approved by mid-April for a total of 22 Billion Euros. The Germans have injected over 1 trillion Euros into the private sector.

There is some serious nonsense going on about how the numbers of applications are being reported. It is claimed that only 71,000 of SMEs employing 1-250 staff have applied for CBILs. Yet at the beginning of April a figure of 300,000 applications was generally reported. It sounds as if a enquiry or request for a loan is no longer necessarily registered as an official application. Who is trying to fool who? With no interest for 12 months and no capital payments for at least 6 months, in the context of all this uncertainty, it is impossible to believe that out of 1.4 million businesses employing 1-250 staff that only 5.8% of businesses would apply for a CBILS. There are 89,000 restaurant businesses alone in the UK and one would have thought that at least 75% i.e. 67,000 would apply if it was indicated that they had the remotest chance of approval. Given that 70% of businesses are using the furlough Job Retention Scheme, the number of businesses reported as approved for a CBILS is worryingly low at 2.9%. The Guardian reported on Friday 22nd May that 30,000 restaurants and bars may not reopen after lockdown.

The furlough scheme has been praised to high heaven. But let’s analyse this great achievement. Yes it provides a living wage for 8 million people and valuable breathing space for business. BUT it does not solve the issues of zero/dramatically reduced sales or provide an answer to the capital investment required to start up again after lock down. The Government's investment into the Furlough Scheme seems generous, but is mitigated by the fact that a large proportion of those furloughed would have been laid off/made redundant anyway and would have cost on Universal Credit around 75% of the cost of furlough. Also considering that the furlough payments are taxed at normal PAYE rates, the real net cost to the Exchequer in terms of an investment into the economy is massively lower than the figure of £14 billion per month that is so freely banded around.

Where then has the government gone wrong. The cost of Furlough is coming out of the Government current account, albeit based on debt at virtually no interest. CBILS uses the lending bank’s reserves, and apart from interest being payable for the first year, does not impact the Government’s cash flow. The real funding liability is 3-5 years from now and a significant proportion of the loans will be repaid. In any case more debt at negligible interest rates, though far from ideal, is preferable to destroying the economy. Japan hobbles along quite well with gross national debt at 235% of GDP while the UK’s national debt is still only 85% of GDP.

The answer is that CBILS should be distributed with speed in a similar way as the BBL with a 100% Government guarantee and significantly softer lending terms to get Britain’s economy back on its feet. The alternative is the UK poverty stricken with a dramatic decline in public services. Besides the severity of the economic issues there is also the question of social justice, all businesses have pro rata contributed their requisite taxes and should be defended in this time of war.