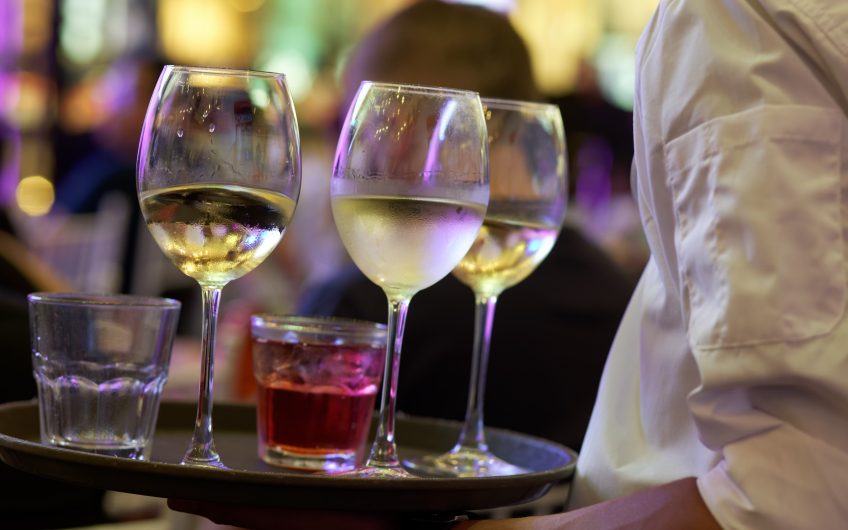 It was Frank Sinatra’s fellow crooner and member of the Hollywood ‘Rat Pack’, Dean Also Martin, who was credited with the following remark. On waking up one day without a hangover he is reputed to have said : ‘ You mean to say this is the best I’m going to feel all day ?’

Well, recently Dean Martin’s remark came back to me. Like those great essayists on whom I was brought up, Hilaire Belloc and G.K. Chesterton, I regard wine as an integral part of a civilised life.

I recall staying with my old friends Sir Ian Gilmour and his wife Caroline - Lady Caroline in her own right - when one of their guests asked Ian if ever a day went by when he did not drink wine. ‘Not if I can help it’ was the reply - a riposte with which I myself most certainly identified.

One of the many beneficent influences on the UK of the rest of Europe has been the way Britons have taken to wine drinking in recent decades. I loved the answer of the novelist Kingsley Amis one day in the Garrick Club. Asked if he was going ‘to do dry January’ he replied ‘January is bad enough already.’

I have occasionally been asked whether I am going to give up drinking for Lent. The answer I find that suffices on such occasions is : ‘ What do you think Jesus and the apostles drank at the Last Supper ?’ When people say, in a rather self-satisfied way , ‘I never drink alone’ I tend to respond ‘ Nor do I - unless there’s nobody else around.’

And how to answer those questions from insurance companies and doctors ( definition of an alcoholic: someone who drinks more than his doctor) ? An old school friend who became an actuary told me: ‘ Say “glass of wine with a meal “ - adding under your breath:”Lots of meals.”

But back to that hangover. In my youth I used to have frequent hangovers. Over the years I have discovered the noble art of ‘pacing oneself.’ I nearly wrote ‘perfected’ but my latest experience demonstrated that perfecting the art of pacing myself remains a challenge to which I have still not quite risen.

Recently I had a Hemingway-style hangover. Not the kind in A Farewell to Arms where our hero attributes the hangover days to his belief that the wine had been ‘bad’ that night, rather than to the probability that he must have drunk too much.

No, the wine was good ; there was just too much of it , with a hugely enjoyable ‘virtual’ Garrick Club lunch - Puligny Montrachet and Chateau Batailley, to combat the hardships of lockdown - followed, when I thought I should have a quiet evening, by my wife’s reminder that we were due to go round the corner at 6 pm for a fine wine evening with some relatively new friends,who possess a cellar that goes under the pavement. (I used to have one of those, under the pavement outside 5 Canonbury Square, during my first marriage. Oh boy : 1959 and 1961 clarets, 1962 Bonnes Mares (check spell ) - I can still taste them , but only in memory.

Puligny Montrachet has a special place in my life. During the early days of our relationship, Hilary and I were driving through Burgundy at about 10.30 am on one of those ‘N’ roads . We had breakfasted. In Beaune, and saw a road sign saying ‘Puligny Montrachet’. That , I told my then girlfriend, is one of the greatest white wines in the world.’ ‘In that case, why are we driving past?’

Why indeed. It was not yet midday - when the holiday drinking usually starts- but we stopped and had a glass. It was a great moment.

I decided that, in addition to her other attractions, this episode showed she possessed serious judgement and discernment. (Oh dear : no doubt these days that will sound patronising...) I was on the company of someone who was going to become my lifetime companion.

But back to that recent weekend. The Friday evening drinks went on from 6 pm to about 10 pm. The conversation flowed, and so did the fine wine. Luckily we had emergency stocks of Alka Seltzer the following morning.

Even so: my mind went back to that Dean Martin story. ‘Thank goodness’ I thought. ‘At least I won’t feel like this all day.’