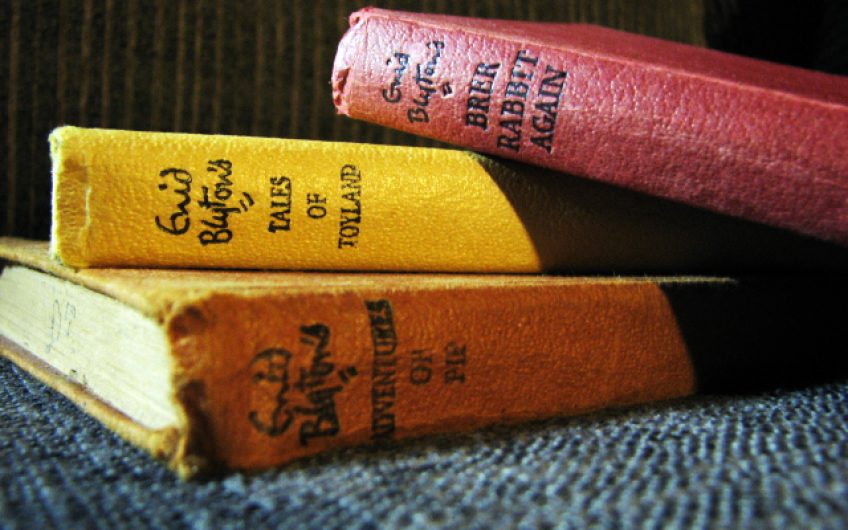 He was known (if he was known at all) as an eccentric, indeed downright loopy artist and writer, whose most famous work, ‘Songs of Innocence and Experience’, had sold perhaps 20 copies over the previous 30 years. Sure, he had a few friends and followers who considered him ‘a genius’, but that’s common enough, and most of the time ends in dusty obscurity.

And yet, almost 200 years later, he’s now acclaimed as one of Britain’s most influential, potent and famous poets and artists: ‘Jerusalem’ bellowed from rugby terraces, ‘The Tyger’ recited by millions of miserable schoolchildren, and as of 11th September 2019 Tate Britain making him the subject of yet another adulatory retrospective.

It is entirely possible to revel in the power and beauty of Blake’s poetry and art and still wonder why his stellar reputation seems to have become fixed for all time. “Only a fool writes for anything but money,” Samuel Johnson is said to have rumbled, but we know that’s not true. Prizes and fame and the verdict of posterity matter to writers, and not just to ex-Prime Ministers flogging self-justificatory memoirs. Johnson, in fact, was well known in his lifetime, but more for what he said and did than for what he wrote. He craved success, but it took a greater writer, his biographer James Boswell, to secure both of their reputations. Indeed, it’s likely that neither would have endured without the other. Who, honestly, reads Johnson for pleasure now?

Well, I did, lots of him, when I was researching my new book, which took me on a journey round Britain in the footsteps of a dozen writers – not all of whose reputations have survived. Aside from more pressing matters (bar crawls in Birmingham and the grim destruction of Britain’s countryside) it was interesting to consider what factors might lie behind a writer’s looping trajectory of fame.

First off, there need to be some easily grasped facts about the writer’s life. It doesn’t have to be scandal or controversy, but it’s a sad truth that the works rarely stand on their own. Much depends on whether these biographical details resonate with contemporary minds. There is of course the writing itself, but it’s never the only factor. At a fairly young age, JB Priestley was hailed by many critics as the ‘new Dickens’ and achieved vast popular success. Over one third of the British population listened to his wartime broadcasts. But it was his popularity, and the acclaim, that led to a critical backlash. ‘A tradesman of letters’, Virginia Woolf sneered (God, the snobbery), and his reputation never quite recovered. A couple of his plays are still current, and loved, but his novels have mostly disappeared. Even so, I’d say that his ‘English Journey’, a coruscating account of a trip around England in 1933, deserves far more attention than Orwell’s contemporaneous ‘The Road to Wigan Pier’.

Sadly, though, ‘deserves’ very rarely comes into it. There is always something else at play. I would argue that the ‘Irish R.M.’ collections are some of the greatest short fiction ever written, but the authors, Edith Somerville and Martin Ross, were a (sometimes detached) part of a Protestant Ascendancy that was entering its last, violent days; and the new Ireland needed to move on from the ‘Anglo-Irish’. It’s only recently (Colm Toibin wrote a thoughtful introduction to a new edition of their greatest novel, ‘The Real Charlotte’) that there are signs of a reappraisal.

In general, to retain critical standing, an author needs to be popular – but not too popular. Dickens, as ever, is an exception. Others can be excoriated by the critics, but still carry on selling through the ages. Just look at Enid Blyton, who I followed into Dorset on the trail of the Famous Five. She was reviled by the literary establishment in her own day – loathed by librarians, unofficially banned by the BBC – but nothing stopped her industrial output (over 750 books) or the rolling juggernaut of her sales. Her reputation endures, but it’s a murky one.

Blake’s fortunes were turned around by a well-timed biography and the patronage of the Pre-Raphaelites. Who is to say how any of these writers, or others, will fare in the future? Perhaps, as Zhou Enlai is alleged to have said when asked about the impact of the French Revolution, it is even now ‘too early to tell’.

Peter Fiennes's new book is ‘Footnotes: A Journey Round Britain in the Company of Great Writers’ (Oneworld Publications, £16.99, Sept 2019)