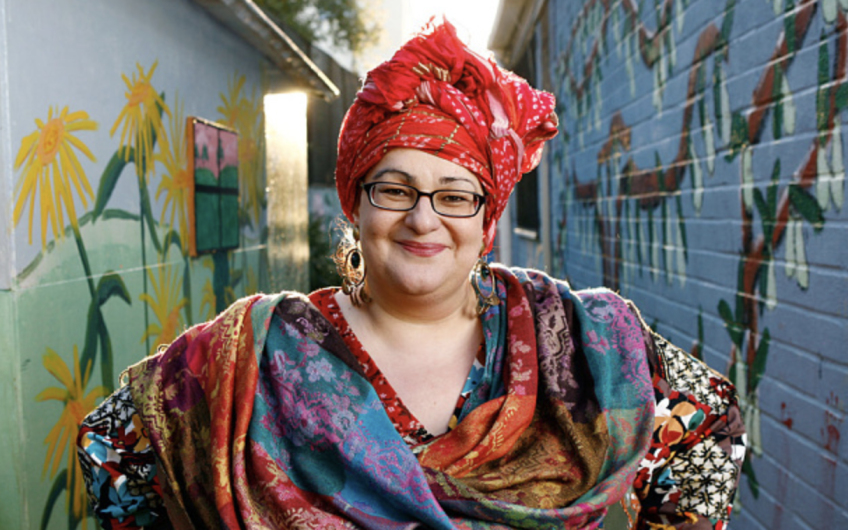 Like many journalists, I’m slightly wary of the term ‘investigative journalism’. It has connotations of grandeur and suggests to non-journalists that it is a higher form of the trade.

The truth is less glamorous. Investigative journalism is really just a type of in-depth, time-consuming inquiry which sets out to prove hypocrisy, wrongdoing and perhaps illegality. It may involve risk, but the chance of an investigative reporter in Britain facing injury or death is mercifully small.

It was recently predicted that investigative journalism was dying, if not dead; a casualty of newspaper budget cuts. In fact, it’s flourishing.

The Times spent months on the Oxfam sex scandal story, and what a result it got. The Daily Mail spent a similar amount of time, uncovering the controversial past of Max Mosley. Now Scotland Yard is examining a file from the Mail on whether Mosley committed perjury at a privacy trial he triggered in 2008.

The Oldie isn’t known for its investigative journalism but it was crucial to uncovering the Jimmy Savile scandal.

In December 2011, I was tipped off about a BBC Newsnight investigation into Savile’s sexual abuse that had been spiked by the Corporation. I learned what the report entailed. The BBC’s attempt to kill this story was appalling.

I confirmed that several women had talked to Newsnight about being abused as children, sometimes on BBC premises, by Savile. I was told of the allegation that the then-director-general of the BBC, Mark Thompson, knew about the report’s contents and the decision to axe it. Worse still, as editor-in-chief, Thompson should have known that the BBC was planning tribute programmes to Savile.

As a freelance journalist, I offered this bombshell story to seven national newspapers. Astonishingly, none was interested. Richard Ingrams accepted it immediately for The Oldie. This was an important decision. It put in the public domain the essential facts of this scandal, seven months before it caught fire in earnest and was followed up by the Daily Telegraph, making a mockery of official BBC denials of a cover-up.

The Oldie has helped with two other investigative stories I’ve worked on. The first involved the charity Kids Company. In 2013, I was told it was guilty of wasting a considerable amount of the £50 million of public money given to it by successive governments, and inflating claims of what it did. I spoke to former staff, looked at its accounts and could see there was something to these accusations.

Then, while attending the Oldie of the Year lunch in February 2014, I met Joan Woolard, one of the prizewinners. In her speech, she said she’d sold her house to give £200,000 to Kids Company.

I interviewed Woolard for The Oldie. I wrote, ‘What is perhaps most bizarre about this tale is that Joan has no idea what has become of her money. The charity has never informed her how it has been or will be used, despite her being its largest individual donor.’

The charity’s chief, Camila Batmanghelidjh (pictured), was furious. She wrote to Ingrams, insisting he ‘repair’ this ‘incredibly damaging narrative’. She stated that Kids Company ‘worked very carefully’ with Woolard for more than a year before accepting the donation.

Woolard denied this. And Batmanghelidjh’s behaviour reinforced my instinct this charity was in the wrong. Again, the newspapers I approached weren’t interested. The Spectator, to its credit, did eventually publish my story in the face of legal threats.

Kids Company closed in August 2015, saving taxpayers millions of pounds. The charity’s bosses are still under investigation by the Official Receiver and the Charity Commission.

In 2010, The Oldie played a part in another story. Readers reacted in their hundreds to my piece about Dr David Kelly, the government weapons inspector found dead in mysterious circumstances in July 2003.

I explained that a retired surgeon, David Halpin, was seeking funds for an attempt to get a judicial review of the decision forbidding a coroner’s inquest into Kelly’s death being held.

Readers helped raise £40,000 in six weeks, allowing a High Court hearing to go ahead. Halpin’s case failed, ultimately, all but confirming official opposition to investigating Kelly’s death. It wouldn’t have been heard without Oldie readers.

I’m now publishing a book, explaining how the Establishment covered up the circumstances of Kelly’s unnatural death. In it, I write, ‘The 830 donors who responded so quickly and generously to the call to raise the £40,000 enabling Halpin to bring his case to the High Court also deserve special praise. Their role in trying to settle a matter so clearly in the public interest is proof that some people are still determined to stop things from falling away.’

‘An Inconvenient Death: How the Establishment Covered Up the David Kelly Affair’ by Miles Goslett is published on 5th April (Head of Zeus)