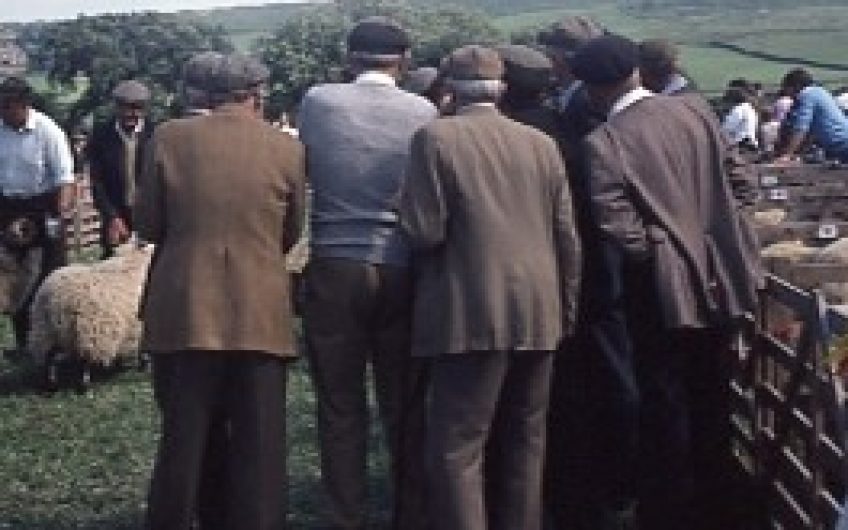 As the world’s longest running drama The Archers celebrates 70 years on air, Donna Freed recalls interviewing the women of The Archers at the Southbank Centre’s 2012 Women of the World (WOW) festival.

The Archers isn’t feminist or political because it is meant to reflect not instruct its audience, explained Vanessa. As her tenure as editor was coming to an end she reflected that her role was that of a conductor, organically weaving together the plot lines of her band of 10 to 12 writers. She also ran a tight financial ship, dictating, for example, the maximum number of actors per episode.

The show is recorded over 6 days per month and the actors are contracted by the episode. Pat Gillmore described her parallel life as Pat Archer who she has now played for nigh on 50 years. In 2012 she attended the WOW festival with her ‘actual husband and actual daughter’ who was, in her words, less neurotic than her Archers daughter, Helen.

Writer Mary Cutler (who retired in 2019 after 40 years with the show) attributed the longevity of The Archers to the practice of collaboration among the writers which creates a ‘rich blend.’ ‘I don’t feel I’m particularly strong on plot, but if we start a plot off, I can have some good ideas for it,’ she said. This from the woman who was responsible for pitching Nigel Pargetter off the roof of his stately home - a widow-making scream still echoing around the world a decade later.

Not only is The Archers the longest running serialised drama in the world but its ‘infotainment’ model and original purpose has been successfully exported. John Butt founded New Home, New Life in Afghanistan in 1994, a radio drama about refugees who have returned to the fictional village of Bar Killi. Plot lines covered contemporary issues ranging from school attendance for girls through poppy cultivation to landmines. The UK government has funded the programme at times which was seen as an effective soft power tool to combat the ideology of the Taliban.

Felicity Finch, a radio journalist as well as portraying Ruth Archer since 1987, was invited to consult on New Home, New Life as well as on Urunana, founded in 1999 in Rwanda. At the time, radio was a distrusted medium and in need of rehabilitation; the names and addresses of Tutsi’s had been broadcast during the genocide and listeners were encouraged to ‘kill a cockroach.’ When the genocide was still not talked about publicly, Agnes, a character on the show, experienced trauma each and every April, the anniversary of the start of the killing.

Both shows have evolved and have become as firmly ensconced in their cultures as The Archers is in ours. Ruth was particularly fond of one Urunana character: ‘Bushombe, who’s a cross between Lynda Snell and Eddie Grundy, the village gossip and the loveable rogue all rolled into one!’

Roll on, The Archers - an essential part of our cultural tapestry.

Why are the British so beastly to Yanks? Donna Freed