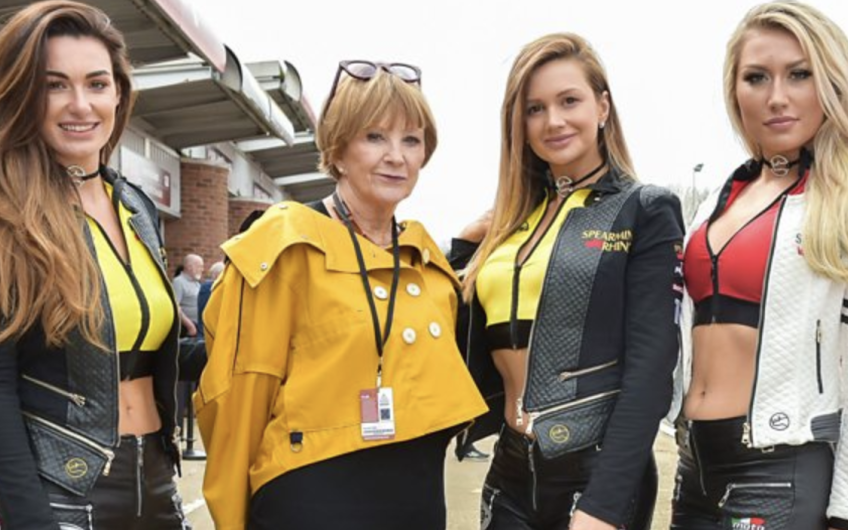 When I started out covering marches, they were usually anti-Vietnam war protests. Vast numbers would crowd out Grosvenor Square, while baying in the direction of the American Embassy.

My memory has rolled several protests into one. Vanessa Redgrave is knocked over by a police horse, shoved and manhandled a bit more by a baton-wielding policeman and conveniently ends up with enough blood on her face to make the front page of several newspapers the next day.

Meanwhile, her friend, a National Theatre producer, can be heard loudly complaining. Not about the treatment of Vanessa. But rather that she has been similarly assaulted, has the same amount of blood pouring down her cheeks, but no one is bothering to carry her to a place of safety, let alone take her picture.

Inevitably, American, male anti-Vietnam marchers were also draft-dodgers. And having seen them on the Sunday, you quite often clocked them again a week or so later at Hampstead Magistrates Court, being charged with possession of cannabis.

This always left me suspicious that marching was a weekend hobby, along with smoking copious amounts of dope and having opinions.

Fast forward to 2018 and there I am with a film crew on a freezing cold Sunday, following the London March4Women.

The estimate of those likely to attend was put at 10,000. Snow, rain and a biting wind meant the numbers were far fewer.

And by far the best part was the quarter of an hour at Millbank before we set off. I’d vaguely thought Tories only went on Countryside Alliance protests to save foxhunting. Far from it. Within minutes, I fell among a group of female government ministers, alongside their sisters from the House of Lords.

Articulate, funny and sensibly dressed for the weather, this group was part of the 50:50 campaign, calling for equal male-female representation in the House of Commons.

It also had a practical action plan to bring about change. First, by seeking to alter the current, unsocial hours in the House of Commons. Secondly, in persuading young Tory women to be there, to encourage them to try to get selected for a seat, even though the prospect is daunting for mothers with babies and toddlers.

However, once the march was on the move and I threaded through the banners and placards, I didn’t find a single other woman with any bigger intention than making her way with her mates to Trafalgar Square.

No one, for example, had plans to walk into work the next day and demand the truth about whether she was paid less than a male colleague. No one had a ‘kick-in-the balls’ strategy up her sleeve to deal with the office predator.

Even more depressing, the marchers I spoke to were genuinely baffled that I thought they needed to do more than put one foot in front of the other, as it tipped down.

So does marching make a difference?

Well, it’s certainly a good way to get some fresh air. After that, I suggest, like yoga or shopping on Saturday, it’s a nice thing to do on Sunday.

The Queen's Canalettos – the best collection in the world