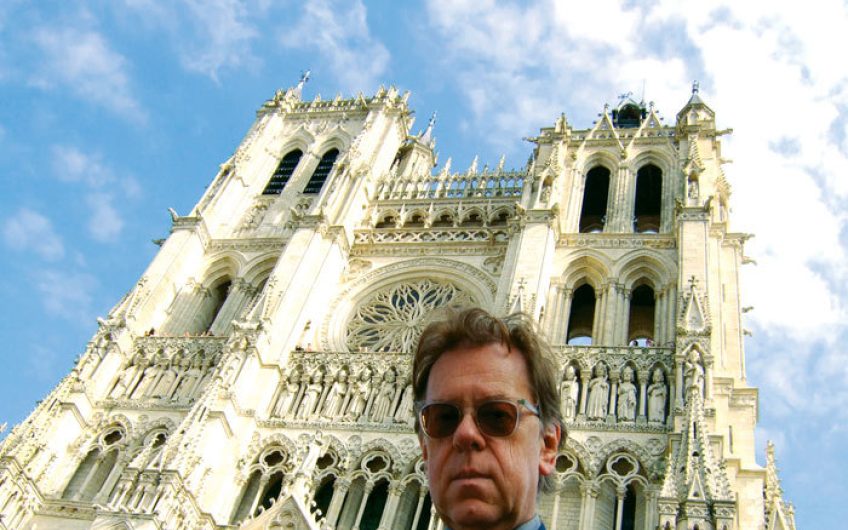 Would you prefer a building to be saved rather than the life of a loved one?

Of course not. To ask the question is to expose its stupidity. And, in any case, it's hard to think of a scenario where the choice would have to be made.

But, still, there's something about the semi-destruction of Notre-Dame which induces a feeling of mourning.

No wonder those Parisians went down on their knees and prayed for Our Lady. The near-loss of one of the half dozen most important spiritual buildings in the world is like losing a loved one, if not as bad.

I was on a self-indulgent press trip in Jamaica when I heard the news, and all the hardened hacks were in a state of semi-numb, morose paralysis all evening.

One of our number said it was a blow to our youths. Lots of people, including most people on the press trip, had been to Paris in their youth, often with a first girlfriend or boyfriend, and the cathedral was the backdrop to those early, ultra-powerful memories that remain scorched into our brains long after the more recent events of later life are discarded.

A friend of mine in the Foreign Office once said how, after a spell working in America, she longed for les vieux pierres – the old stones – of Europe. Norte-Dame had some of the best vieux pierres in the world – thank God so many of the cathedral's old stones survived this tragedy.