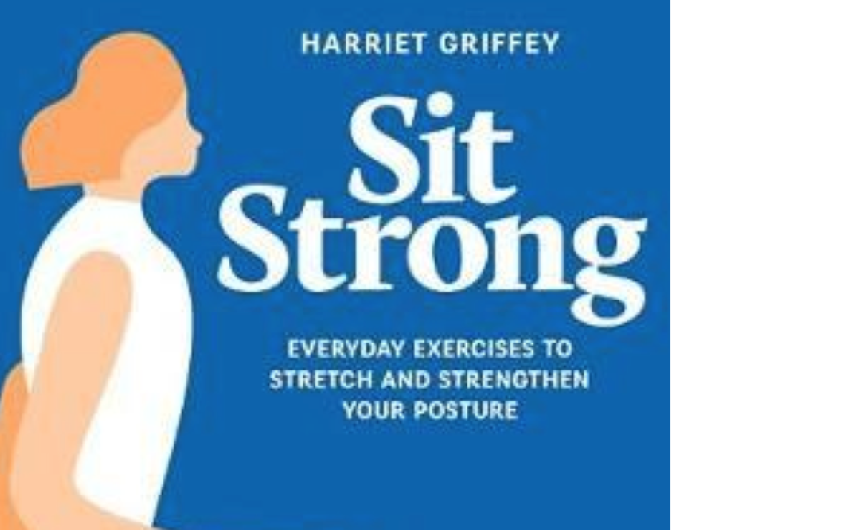 We tend to do quite a bit of sitting at Oldie Towers. It was one of the factors that worried me when I decided to come in from the cold and do what is essentially an office job – after 20 years of freelancing and being much more on the move. Before that I’d done a succession of Fleet Street staff jobs that were largely sedentary – and I knew that they hadn’t been particularly good for my health. Sitting is said to shorten our lives – as well as being bad for our backs.

The saving grace for me in the past year has been going to Alexander Technique lessons – which teach you a whole different approach to sitting, posture and movement. Frederick Alexander (1869-1955) was an Australian actor who, in his studies to eliminate tension in his own body, evolved ways of returning human beings to more normal, almost animal-like ways of standing, sitting and moving.

But Alexander and those who continue his work remain voices in the wilderness. Furniture, from primary school to office, is seldom designed to encourage natural sitting (which is more akin to squatting). And more mainstream approaches – osteopathy, chiropractic, physiotherapy – seem to be unaware that there is another way.

Self-help books, too, can miss the point. 'Sit Strong’ a new book by Harriet Griffey aimed primarily at ailing office workers has 140 beautifully illustrated pages – and just two paragraphs on Alexander. Most of the diagrams and most of the advice encourage you to sit back in your chair to support your back. This is the opposite of the Alexander approach, which encourages you to sit forward, lengthen your spine all the way up and work your feet into the floor so that your legs feel alive. This is ‘active sitting’ and it means that you are always poised to lean forward and upward to stand up. Sitting down also begins with the feet.

‘Core stability’, which seems to have become a buzz phrase, is at the heart of Griffey’s advice – whereas the Alexander approach sees the body as a whole unit, capable of complete and flowing movements.

Where Griffey does come close to Alexander is when she suggests trying sitting on a large ball rather than a chair. She says the inherent instability of the ball ‘keeps your muscular activity “switched on”, even in your legs [my italics]’. She means well with her 'biceps curls’, ‘calf stretches’, ‘buttock clenches’ etc but I think I’ll stick with Alexander – which not only changes the way you use your body, but it’s also fun!

The Complete Guide to the Alexander Technique, www.alexandertechnique.com