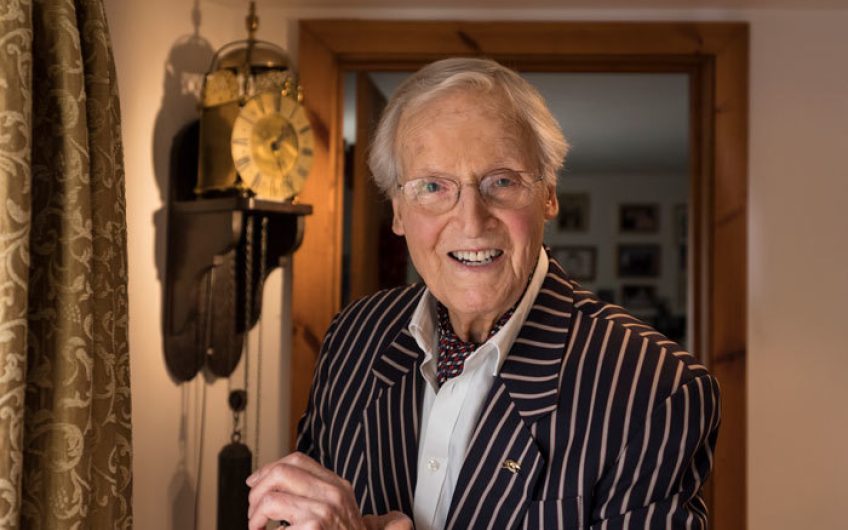 When rereading an Iris Murdoch novel recently, I couldn’t get over what incoherent trash it was – yet I treated her work with reverence at one time.

The same goes for the respectfully regarded works of F R Leavis, Bruce Chatwin, Margaret Drabble, George Steiner, Hermione Lee, A S Byatt, Anita Brookner, any number of academics with their needless obscurantism, and the Left-wing press, with its ideological claptrap – all these people who are generally considered intellectuals, who wear a worried frown.

I now have no time for any of them and find them all-too-knowing, but they used to adorn my shelves, until I gave a massive donation of portentousness to the charity shops. As with the writings of Christopher Hitchens, when I look at their pages today I’m struck at the ways they always seem so angry, taking things apart and finding fault. There seems to be no element of pleasure, too much sternness – and there’s certainly no sense of humour.

It saddens me when writers such as Clive James feel that, to give themselves credibility, they have to publish boring literary criticism about obscure foreign poets. Anthony Burgess thought he was being impressive when he said, ‘My Persian is rusty.’

It’s like Woody Allen wishing he were Ingmar Bergman, to the extent of using Sven Nykvist as his cinematographer – this is to disparage his own comic gifts, as if he, like James, fully believed Max Beerbohm’s sad statement that ‘Wisdom’s passport is dullness and gaiety of manner damns.’

Other than John Betjeman, I can’t think of anyone else with a comic slant who has been both widely honoured and taken seriously – and Philip Larkin had to write several articles to try to show that Betjeman was ‘aesthetically serious’. P G Wodehouse, who died in 1975, had to wait until six weeks before his death to receive a knighthood, and his Westminster Abbey memorial plaque was authorised only in October 2018.

To possess the comic spirit undermines the reputation. Pinter won the Nobel; Alan Bennett never will. Comedy suggests a person is shallow, frivolous and minor – superficially clever. It has long been thus. Beerbohm said Oscar Wilde ‘was doing serious work, but wasn’t taken at all seriously’ because the laughter he elicited meant the plays and essays were lightweight and flashy, even low-brow, related to Victorian whimsy, nonsense verse, puns and silliness.

Comedians are put down for being mere jesters – yet in fact they are demons and furies, for whom conformity is the enemy. Maybe this is the real reason they have to be despised, and never elected fellows of the Royal Society of Literature.

Look at clowns, and their act is colourful, frantic and broad; a gas. But the reality of the world, which the greatest comedians (such as Kenneth Williams, Tony Hancock and Peter Cook) reveal, is that life is in fact ugliness, disorder, suffering, quarrels and guilt. Comedy, like dreams, uncovers long-buried repressions, subconscious fears and desires.

By contrast, the Establishment, politicians, businessmen, mature people who open brown envelopes and have invested in pre-paid funeral plans, when faced with life’s miseries and confusion, think they are obliged to remain optimistic and offer solutions.

Those who possess the comic spirit know that little can bring about change. We laugh at folly, but can’t prevent it. We spot human errors and imperfections, but can’t correct them. People never want to lose their illusions about themselves, which is the biggest, and most tragic, joke of all.

Comedians expose the strangeness of other people, and it is no joke that they are only honoured for ‘charitable works’; never for being funny. Arthur Lowe, John Le Mesurier, Ronnie Barker (masterly in Porridge, see page 20), Terry-Thomas and Dennis Price received no recognition whatsoever, while Alan Bates, Michael Gambon, Robert Stephens and anyone who’s been at the National Theatre or Globe for five minutes gets a gong by return of post.

Yet, when they’re cast in straight roles, comedians retain their intensity and are better than anybody. Look at the use Stephen Frears made of Norman Wisdom, Dave Allen and Richard Beckinsale. Beryl Reid’s Connie Sachs was the equal of Alec Guinness’s Smiley. Le Mesurier was chilling as Kim Philby in a Dennis Potter play. Leonard Rossiter brought his flustered, nervous manner to several Kubrick projects.

The danger is their genius can touch on mania. Great comedians represent a free, independent mentality, wanting to be spontaneous, going through an experience all the way to the end. Their lives and careers are full of risk.

‘Oh, I don’t like it in the least,’ said Peter Cook, dead at 57. ‘I can’t think of anything I like about comedy really.’