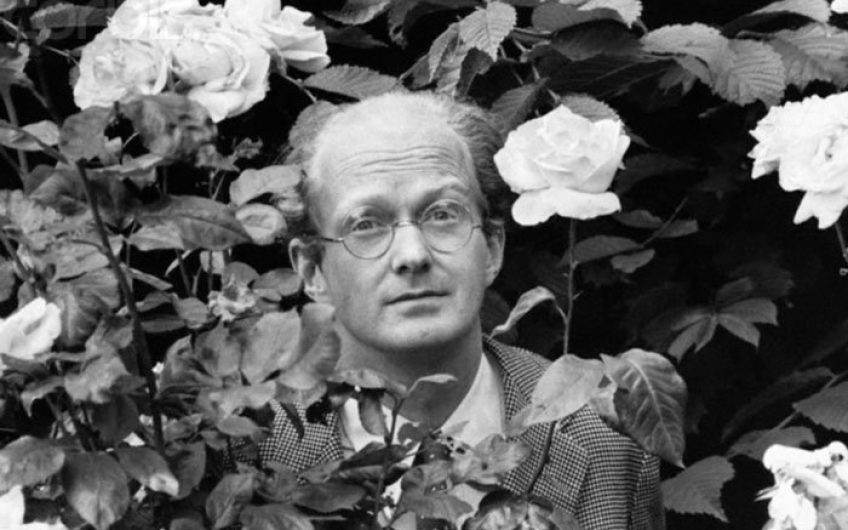 An extract from Auberon Waugh's column, 'Rage'. Here he ponders the gender of Marshal Tito, the Yugoslav War and the reintroduction of National Service. 21.08.1992

The current war in the Balkans, about which so many people seem to have such strong feelings, was bound to raise yet again the old question of the sex of Marshal J B Tito, the communist partisan leader who became dictator of Yugoslavia for 35 years after the war. My father, who saw the Marshal in bathing dress on the island of Vis in 1944, always swore it was a woman. New light is thrown on the matter by a letter from Anthony Montague Browne, who was Private Secretary to Winston Churchill from 1952 to 1965, the first three years when Churchill was Prime Minister.

Now, at the respectable age of 69, Browne reveals that when Tito paid an official visit to England in 1953, they tried to settle the question of its sex by means of an old system for telling the sex of an unborn child, by which you suspend a gold wedding ring on a thread over the mother’s tummy and see how it swings: ‘As soon as the Marshal had left the room after talks at No 10,’ he writes, ‘we suspended a ring over the seat while it was still warm.’ Unfortunately, as he reveals, the experiment was unsatisfactory: the ring swung horizontally or in circles according to the quaver of the individual hand.

He does not reveal the identities of those involved in the experiment. It is enjoyable enough to think of the Prime Minister’s Private Secretary conducting it over the dictator’s still-warm seat in Downing Street, but the reference to quavering hands makes me suppose that Churchill too was engaged in the investigation.

I do not suppose there are many countries in the world where a visiting head of state could reckon that, at the moment of departure from a room where talks were held, everybody present would gather round a chair and start measuring residual bottom heat to determine his or her sex.

It seems to me that if we can confine our interest in the Balkans to discussing the sex of the former dictator of Yugoslavia, we will be doing ourselves and everybody else a good turn. The instinct to intervene against the Orthodox Serbs on behalf of the Bosnian Muslims and Catholic Croats might be a chivalrous one if we heard it on the lips of those who would be expected to do the intervening on our behalf - and it is extraordinary how the malaise which has struck down so many of our young males between the age of 18 and 25 does not seem to have affected our armed forces at all - but there is nothing chivalrous about the same senti

ment on the lips of an oldie. There, it sounds merely bossy. The various ethnic squabbles of the former Yugoslav conglomerate may have nothing to do with Britain, but they have even less to do with Britons of over military age.

Perhaps there are other motives at work among the elderly people who feel so strongly that we should send our young men to fight the Serbs. My friend Charles Keen, of Barclays Bank, wrote to the Times the other day to say he thought it was a moral issue. The Serbs are so obviously wrong, the Bosnians so obviously right, that we (or our sons) have a moral obligation to join in and bash the baddies.

Writing about the matter in the Daily Telegraph recently, I hazarded that despite the readiness of our young soldiers to fight, and despite the eagerness of so many oldies to send them, Britain was not really a fit country to undertake such adventures nowadays because of the nation’s mums, aunties, sisters etc. When one remembers the humiliating scenes outside the Oxford coroner’s court after the inquest on British soldiers killed by accident in the Gulf War - where cheering relatives of the dead squirted each other with champagne - it seems absurd to suppose that Britons, by and large, have the stomach for the heroic and missionary roles of the past.

However, my piece in the Telegraph provoked this letter from an Oxfordshire housewife which may have changed my entire attitude. She avers that the parents’ behaviour was prompted by guilt about the relief they felt when their ‘loved ones’ left home. They were trying to shift their guilt upon the American pilots:

‘Nothing is more debilitating to the health of parents than the presence of post-pubescent sons in the family home. Every instinct demands their ejection. However, a sickly culture encouraged by Australian soap-operas persuades hapless parents that it is their duty to allow these overgrown fledglings to stay in the nest.

‘Reintroduction of National Service would cut the rate of heart disease and breast cancer dramatically. Their incidence, to the puzzlement of our health industry, is much lower in Europe , where National Service is universal.. .Distressing symptoms caused by the unnatural proximity of grown sons, such as clenched jaws, hot flushes, night sweats and hysteria are attributed to the wholly mythical “climacteric” in mothers - a condition unknown until the last century, when it was invented by the medical profession.’

She also thinks that one reason for the Germans’ enormous affection for Hitler was that he organised the young in the Hitler Jugend, giving parents time to enjoy themselves and breed more little Aryans.

I do not think that my correspondent has the entire truth of history, human relations and gynaecology on her side. Surely childless women also suffer from menopausal symptoms? But as an explanation for wars, her theory is as convincing as Marx’s economic drivel. I think she may have a point.