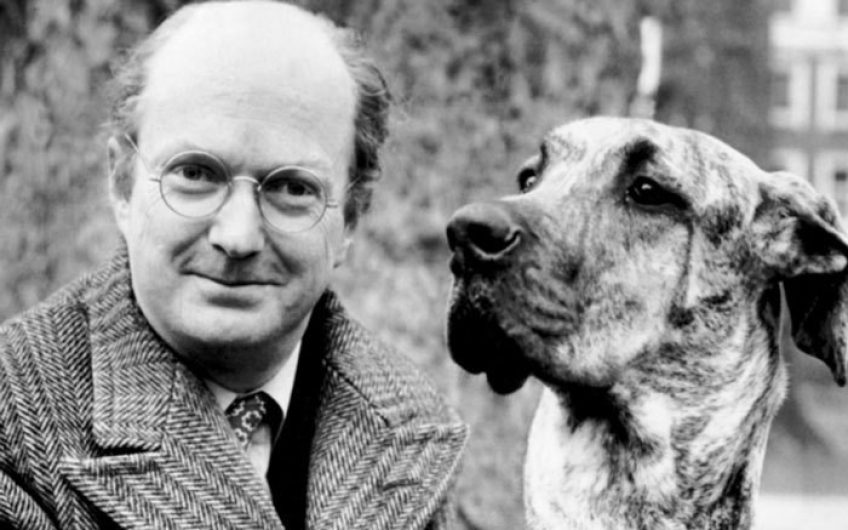 We must not be surprised or alarmed if it seems to take a very long time for the penny to drop. Politicians are always the last to realize when a fundamental shift of attitude has occurred, and it seems reasonable enough that Australian politicians should be the last of all, when one reflects how very few of them have had our advantages in life, and how far away they live. It was perfectly normal for Mr Paul ‘Groper’ Keating, 48-year-old Prime Minister of Australia, to say to his Labor Party as it trailed ten points behind its Liberal rivals in the polls that it was the party for the younger voter, adding in the same breath: ‘We are the party of the future while the Liberals are the party of the past.’

Anybody who has studied population trends will know that the party of the future is the one which appeals to older voters; the party which appeals to younger voters is the party of the past. But in the sharper world of commerce the penny is beginning to drop. Even as Eagle Star is looking for 700 over-45-year-olds to sell insurance in East Anglia (‘no one under 45 need apply’, said the company’s manager. ‘They are not “grey men”. We call them “silver eagles” ’), so British Airways Holidays has woken up to the fact that nearly half its long-haul passengers are over 45. After years of wooing the young in its advertisements, promising the opportunity to sunbathe all day, bop and bonk all night, BA has become alert to the truth that the youth market is shrinking. In the US there will be seven million fewer in the 25-34 age group in the next eight years with $38 billion less to spend.

There has also been an irreversible shift of wealth in favour of the ‘seasoned consumers’. Rather ungraciously, BA Holidays talks of the ‘coming of the grey traveller’, spelled out by William Davis, the former editor of Punch, now chairman of the British Tourist Authority: ‘Older people,’ he said, ‘develop interests in history, archaeology, the arts...’

This seems to me rather observant of William, who celebrated his 59th birthday last week. Congratulations, William. We oldies are really not all that much interested in sunbathing or bopping, and only a few of us are much interested in new bonking experiences. Will the advertisers or their running dogs in the newspapers ever come to terms with this?

Sex is, of course, an important subject, but it is so well covered elsewhere that I do not see that The Oldie need mention it much. It was thoroughly debated in the House of Lords earlier this month, when Lord Liverpool, 47, queried whether it was necessary for the Department of Education and Science to give children of 11 explicit instructions on deviant sexual practices as a contribution to the great Aids excitement. Lord Ennals (Still With Us at 69 — well done, David) commented that there was not enough explicit sex education, and it was often too late.

Even so, as I say, it is a large subject, and I am not sure that the magazine would be right to ignore it entirely, at any rate to the extent that it might be expected to impinge on an oldie’s (or ‘seasoned consumer’s’) awareness. My London flat is in Hammersmith, and overlooks the sports fields of St Paul’s School for Girls. It would be idle to deny that it occasionally crosses my mind to wonder what the penalty is for exposing oneself, and how many times a week I will be able to afford it on my pension, when that comes round.

Are these the sort of things we should be discussing in these pages with an agony auntie, or would it be better to avoid the overworked subject? It is fatuous to ask readers’ advice, because obviously there can be two opinions. My own feeling is that people turn to The Oldie to escape from sex, as they might turn to a battered wives’ hostel, and would prefer to keep whatever anxieties they have in another compartment. But I may be wrong.

Perhaps, in addition to a supreme consultant, we should have a Wise Old Man to whom we could turn in moments of doubt. I would appoint Anthony Burgess, whose 75th birthday dinner I attended last week, given by Bridget Sleddon for Hutchinson. It was also attended by the lovely Polly Samson, Helen Fraser of Heinemann and a host of other beautiful people. Burgess himself was bubbling with plans to avenge himself on Sir Jimmy Savile, the late Geoffrey Grigson, the late Graham Greene and others who had incurred his displeasure. It occurred to me that he should be the Hero and Emblem of the Oldies’ Association, the first President of a Free Britain fit for Seasoned Consumers to Live In. If old age can be as enjoyable as that, we might all try to live a little longer.