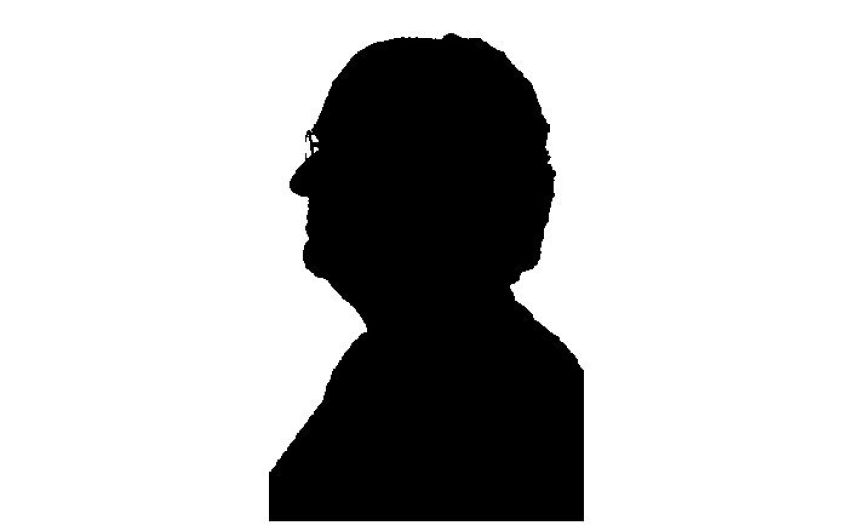 It is a well known sign of approaching maturity that policemen suddenly seem to be absurdly young. For ten years I have watched the growing loutishness of young police officers with equanimity, since all their hatred, all their rage seemed directed at those of their own age group. They treated young Britons like dirt, and young Britons seemed to treat them similarly. I tended to sympathize with both sides. Perhaps there was something sadistic and unnecessary in police attitudes towards the young, and we all feel protective of our children, but I was prepared to believe there was provocation on both sides. Now, for the first time, we learn of a plan by these gawky young men to ‘target’ the middle-aged as part of their campaign for unfettered discretion to terrorize and humiliate the private citizens of this country.

The real reason for this plan has little to do with the reason given. Over this year’s Police Terror, designed to enforce abstinence and immobility at Christmas, it was observed that the proportion of middle- aged drivers failing the test had risen. Although there were overall fewer positive tests, as a result of fewer tests being taken, there was a feeling that there had been more over-the-limit driving, and this was blamed on the middle-aged. The young had been terrorized into abstinence and immobility, but the middle-aged still dared defy the Police Terror.

Which is all very well, and might even be right. But a more significant figure than the one per cent increase in the proportion of tests proving positive (this was a more or less inevitable result of fewer tests) is that accidents involving injury over the Christmas period were reduced by over 22 per cent, from 6,157 to 4,766 this year — a huge amount.

Perhaps it is asking too much of the intelligence of traffic experts to extrapolate from these figures that the safest driver is the slightly drunk 50-year- old male, but there is evidence pointing to the fact that the slightly drunk 50-year-old is a safer driver than a sober 22-year-old. Every year, there are 4,500 road injuries in the 50-59 group, while the figure for those in the 15-24 group is over 24,000.

At best, the police decision to ‘target’ middle-aged drivers is inspired by an unintelligent pursuit of the letter of the law in disregard of its purpose. The purpose of the law is to reduce accidents, not to ensure that as few drivers as possible exceed an arbitrarily fixed limit of blood-alcohol. Some confusion on this point may be expected from PC Plod, but there is no excuse for Chief Constables to make the same mistake. At worst, the decision to target middle-aged drivers may be seen as evidence of megalomania, a rage that one section of the community does not yet tremble whenever a police officer frowns.

Recently there was some mirth over newly released details of the police constables' entrance exam. Candidates are asked such searching questions as, ‘If a shift begins at 14.15 hours and lasts six hours, when will it finish?’ If they fail, they are asked to take exactly the same test six months later. At the time, I urged people not to laugh too loudly, having regard for the ignorant generation from which these recruits are drawn. But there is increasing evidence that the new recruits include some of what can only be described as the scum of this generation. The idea that Britain’s oldies — we who have been around in this country for more than half a century — can somehow be targeted by these insecure, not to say paranoid louts is very alarming indeed.

This, I hope, is where the Oldies’ Association will come in. The launch of The Oldie also marks the launch of the Oldies' Association, designed to be something between a trade union and a pressure group for the over-50s.

We must make it plain that we do not expect mere politeness from these young policemen. We expect deference. If there is the slightest failure of deference towards us it must be met by a loud, prolonged and public dressing-down of the officer concerned. Every Oldie in the vicinity must rally in support and join in.

Every subscription holder to The Oldie is automatically a member of the Oldies’ Association, which promises to be the most powerful pressure group in the country. It is little realized that the over- 50s will soon comprise a majority of the electorate. Although anybody who pauses to reflect will notice that the over-50s also control nearly all the wealth and enjoy most of the free disposable income in the country, advertising agencies have been slow to acknowledge this truth. Even when the young are employed, all their income is taken up with mortgage payments. It is only the over-50s, earning more than they have ever earned, with their mortgages paid off and their children off their hands, who are worth wooing.

Another area of struggle concerns the laying off of over-50-year-olds to make way for the new generation of unemployables. Perhaps in time we will agitate for the raising of the voting age to 35. A constitution will emerge. Members under 50 will be permitted, but their voting powers may be restricted. Our purpose is to assert the power, restore the pride and exercise the muscle of Britain’s better half. There may be torch marches and burnings down, not of the Houses of Parliament, but of the DSS HQ, perhaps, or Richard Rogers’s absurd Lloyds Building. Time will tell. What is certain is that we shall succeed. 1992