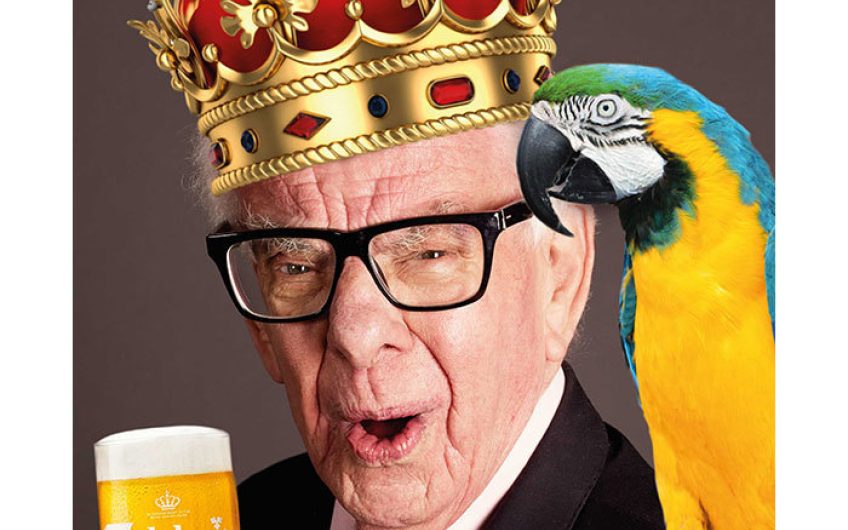 Frankie Howerd once told a joke. He never normally told jokes. He did it on a chat show.

An 82 year old man goes to his doctor.

'I want a complete physical examination. I'm about to get married,' says the old man.

'How old are you?' the doctor asks.

'I'm 82 and she's 24. I want a complete examination to make sure everything's working properly,' says the old man.

The Doctor said, '24! Well, I'll do the examination. But it might be better if you also got a young lodger. You know, company for your wife.'

The doctor meets him again a few months later.

'Did you get married?' asks the doctor. 'How's your young bride?'

'And, erm, how's the lodger?' says the doctor nervously.