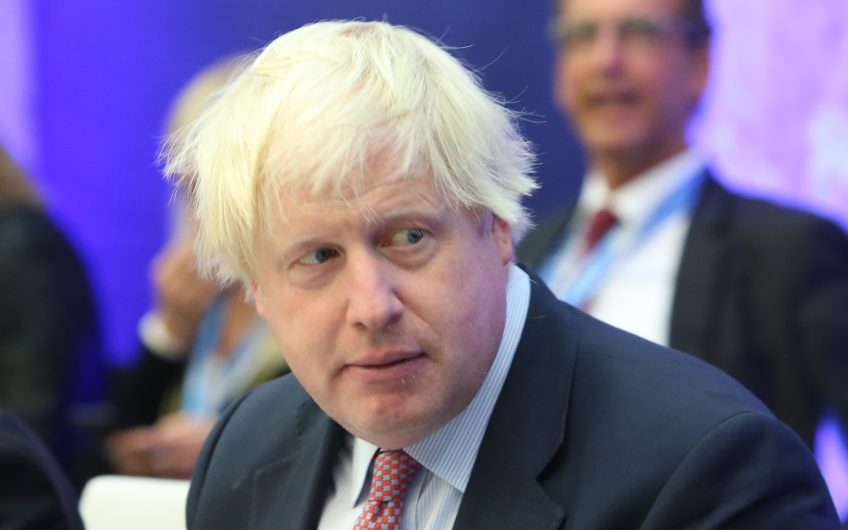 In today's Mail on Sunday, Boris Johnson says Britain will snaps its 'manacles' like The Incredible Hulk if a Brexit deal can't be struck by October 31. He added, 'The madder Hulk gets, the stronger Hulk gets.'

That's not the first time he's said that about the Hulk. He first used the expression 10 years ago. It's a reminder of how much Boris likes lowbrow references. His favourite film is the Ben Stiller vehicle, Dodgeball.

“He has an incredible memory,” says his biographer, Andrew Gimson, “and he combines the low-brow with the high-brow – he loves extremely violent films.”

As Evelyn Waugh said of his own classical education, he learnt “that words have basic inalienable meanings, departure from which is either conscious metaphor or inexcusable vulgarity.” Boris knows exactly when to depart from those meanings to produce metaphor or vulgarity, and sometimes both at the same time.

Depending on the occasion, he’ll cherry-pick from his high- and low-brow memory banks. A few years ago, I remember coming across an extremely serious, erudite article by him on Horace in the Spectator – no jokes, no Incredible Hulk references. What was going on?

It was only when I got to the end that I saw the article had been taken from a speech he’d given to classics dons at the Horatian Society. Again, he was calibrating – up against the top brains, he jettisoned the trashy references. The cleverer Hulk’s audience, the cleverer Hulk gets.