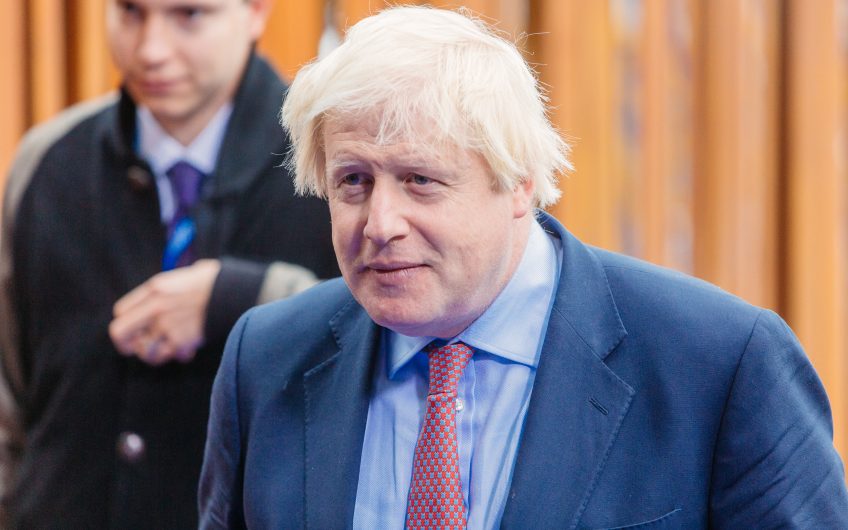 Boris Johnson is Prime Minister – but will he beat George Canning's record for the shortest term in office, asks Harry Mount

Boris Johnson has become Prime Minister. But how long will he last?

Boris is good on facts, dates and history – and he will know that the shortest ever term in Downing Street was 118 days (or 119, if you count the dates inclusively), held by George Canning, the Tory PM in 1827.

Canning died in office, aged only 57. Boris, 55, is in good health - he's lost a stone since Christmas. But, still, he may not stay in Number 10 till November 21st, the date when he will definitively beat Canning's record.

Boris has dreamt all his life of becoming Prime Minister. When he was a child, his sister Rachel asked him what he wanted to become when he grew up. 'World king,' he answered.

He didn't want to become world king for less than four months, though. His difficulties – first in getting a new deal with the EU and, failing that, succeeding with no deal, without falling from power in a no-confidence vote - or having another general election – are enormous.

An odyssey round my treasured islands - Taki Theodoracopulos