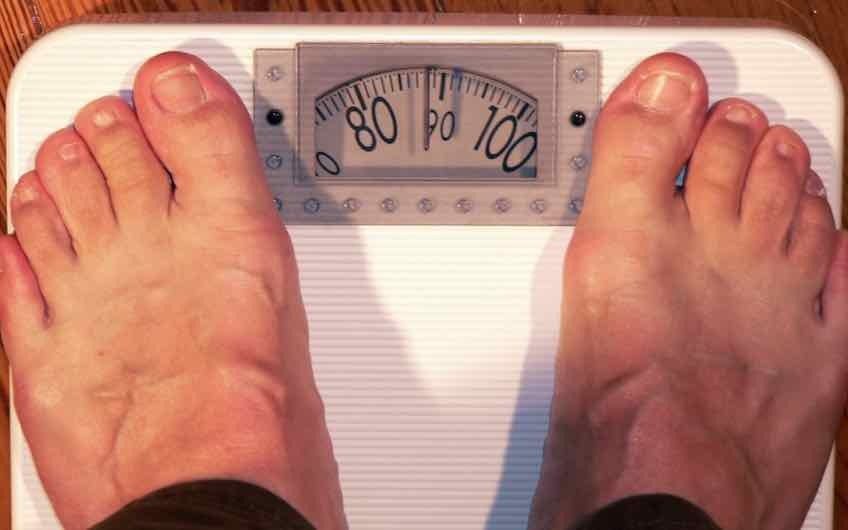 Boris Johnson's latest announcement is a promise to bin the sugar tax. But it won't be enough. The government has missed its obesity targets and it needs to rethink its approach to the obesity crisis.

Last week, Shadow Public Health Minister Sharon Hodgson criticised the government over its failure to deliver on the promises made in the Childhood Obesity Strategy. She described the efforts as 'snail’s pace progress’ and a result of the government’s preoccupation with Brexit. Two-thirds of the measures brought forward have missed their appointed deadlines.

Criticism well founded. Nearly a third of children between 2 and 15 are overweight or obese. Childhood obesity is epidemic. But it isn’t the fault of Brexit. In broad terms, the government and opposition seem to agree about how obesity should be handled. Sadly, they are both spectacularly wrong.

The government outlined its policies in two statements: ‘Childhood Obesity: a plan for action’, and its killer sequel ‘Childhood Obesity: a plan for action, part 2’. They include clearer calorie labelling along with bans on the sale of energy drinks to children, bans on junk food advertising before 9pm and promotional offers on junk foods and keeping schools up to date with the latest dietary advice.

Parenting isn’t mentioned once. In the government literature on the subject, parents are spoken of as if they were children themselves – with the same responsibility as children. The report takes on a painfully paternalistic – ironically – tone. Phrases like parents ‘shouldn’t be bombarded with promotions for HFSS (high in fat salt or sugar) products’ are plentiful. The implication being that parents and by extension their children are so feeble-minded that they are unable to resist temptation.

Maybe it is true. But if it is, bans on promotions on junk food and the sale of energy drinks are a farce. It might make them more expensive or harder to buy but it doesn’t tackle the underlying problem: the desire to consume.

Parents need to be responsible for their children. 20 per cent of children are overweight or obese before they start school and only 10 per cent of children between two and four meet activity guidelines. The parents are to blame, not the schools, evil fast food corporations, or their marketing techniques.

Losing weight is simple. Eat less and do more exercise. Simple. Tom Watson, Deputy Leader of the Labour party, is a great example of this. He lost six stone by, among other things, putting butter in his coffee, and walking 10,000 steps a day. He says that he started tackling his weight problems when he learned about early deaths among MPs. He made a decision and kept to it. He gave himself a strict regimen and it worked.

It is a pity he doesn’t preach what he practiced, but what can you do?

Children need to have this discipline imposed on them. If they see parents submitting to cravings they will as well. That is how I got to 20 stone, having a sweet-toothed family. That and plenty of cake and biccies.