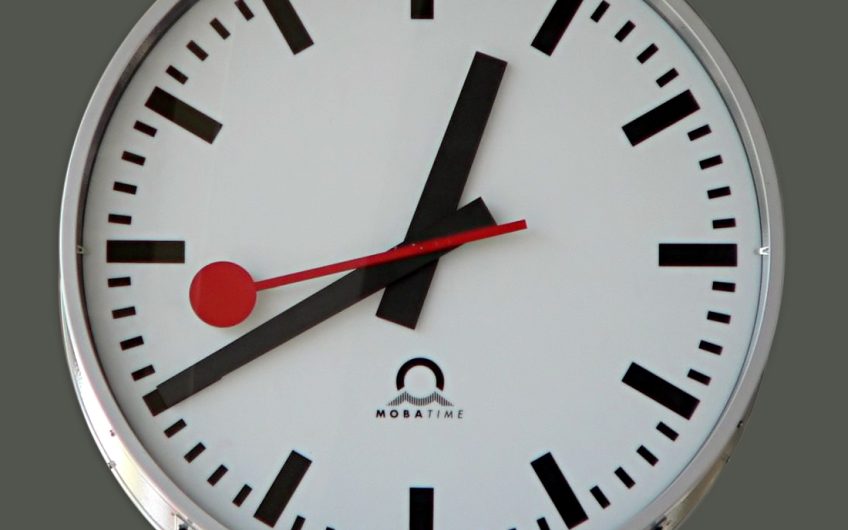 Do we have to keep putting the clocks forward at the end of October, and then back again in March (mnemonic: ‘Spring forward, Fall back’)? Our friend Jean-Claude Juncker, about whom so many winey jokes are made, President of the European Commission says his officials will put forward a bill abolishing these seasonal times changes.

Back in 1916, when the clocks in the British Isles were being aligned, there was a movement in Ireland to establish ‘Irish time’ – supported by the Catholic church. The clergy liked the idea that clocks should follow nature and, as Dublin was about twenty minutes behind London according to the arc of the sun, it should be twenty minutes later by the clocks.

Our times are different now, in every sense of the word, and clocks and other timing devices have to be harmonised to within a particle of a second. Still, keeping all-round summertime is an idea worth discussing at an official level. Monsieur Juncker has a sensible point.

Want to know what Communism is like? Go Turkish in west London