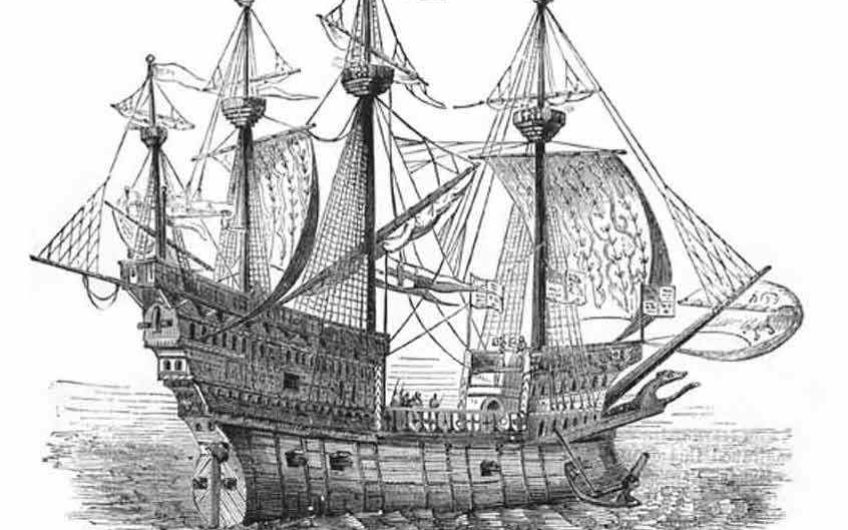 Forty years ago, Colin Fox was in his third year as a volunteer diver on the Mary Rose when he was given a very memorable task

I’d learnt to dive in 1970 and had packed a few hundred dives under my weight belt, but working in the Rose was different. On 29th May, I was told I had a special job to do. The ‘job’ was to raise a skeleton that had been found in one of the trenches.

Margaret Rule, who directed the excavation, had said something about ‘blooding’ the divers; there were going to be a lot of bodies deeper in the wreck and it could be a bit of a charnel house later on. A large plastic bin had been taken down to hold the remains.

All I saw was the end of a femur coming out from under a wooden chest, a mass of ribs and a sternum. As soon as I touched the first bone, the visibility blotted out and I worked in total darkness.

Instead of nice, light, firm clay, the material surrounding the body was dark and sticky, the flesh having turned into something like a soft dough.

I plunged my hands into the heap and hauled out as much as I could, placing it into the bin. I could feel bones – large, small, some smooth, some sharp and spiky. I felt softer material – leather, wool?

It went on and on until, after an hour, I’d filled the bin to the brim. I swam into clear water to get my bearings. I could taste something foul around my lips; whether it came from within me or, God forbid, from the mess I’d been handling, I didn’t know.

Working together, another diver and I got the bin to the bottom of the shot rope and up to the surface, where waiting hands lifted it on to the deck.

Later, the shore team went through it and found the remains of three bodies, along with two kidney dagger handles, three coins, the pointy end of a spear shaft, part of a powder measure and the sole of a shoe, as well as a mass of leather fragments.

I swilled out my mouth with water and gratefully took the proffered cup of tea. A soak in the bath rid my suit of most of the smell and feel of the bodies, and a shower completed the cleansing ritual.