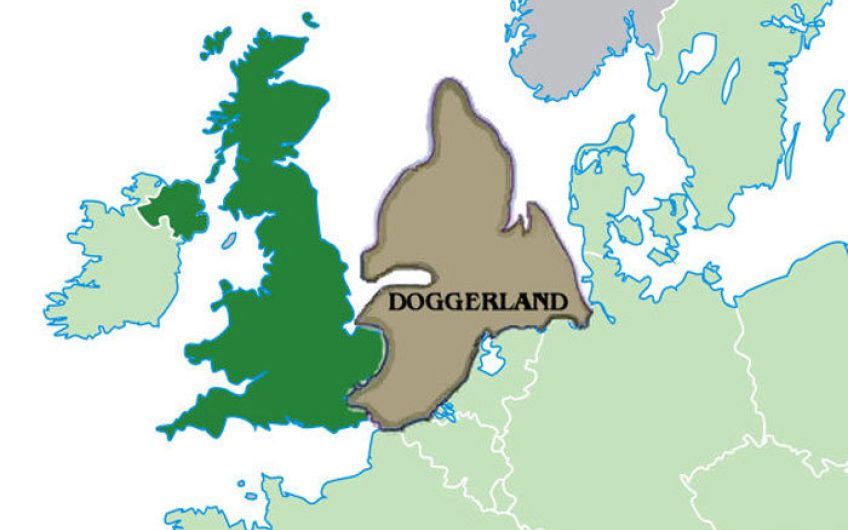 Within 1,000 years, Britain will be rejoined by a land bridge to Continental Europe. And within half a century, you will be able to wade from Essex to France.

The Brexit debate has been completely turned on its head by a new Swedish scientific survey of Doggerland – the land bridge that connected Britain to the Continent until it was swamped by rising sea levels in around 6,500 BC.

Although sea levels are still rising in the English Channel, tectonic forces beneath the earth’s crust are forcing the seabed higher and higher at an extraordinary rate by geological standards.

“The rate of escalation of the seabed is completely unprecedented,” says Dr Üre Haavinkürlaaf of the Üvebinhadt Institute of Tectonics in Stockholm, “Of course geology is an unpredictable science, and the earth’s crust’s movements can’t be charted with utter certainty. But, at a conservative estimate, the change is so dramatic that if I live to be 88 [in 50 years’ time] and I’m fit enough, I’m confident I will be able to walk across the Channel and the water won’t rise above my waders.”

The emerging land bridge to Continental Europe has no formal effect on Brexit negotiations. But becoming a physical part of Europe is bound to influence attitudes of the public in any second referendum.

A land border with the Continent will also bring the same complications that the current single UK land border with the EU – between Northern Ireland and the Republic of Ireland – have brought with the backstop. The thorny question also arises as to where precisely on the new land bridge the border is drawn.

“British exceptionalism – the idea that we were somehow different from Continental Europe – had a huge effect on the 2016 referendum,” says Professor Avril Fairelefou of the London School of Democracy. “Of course that feeling of exceptionalism won’t disappear immediately once we can walk across the Channel. But surely it’s bound to diminish in time and have a huge effect on any future referendum.”