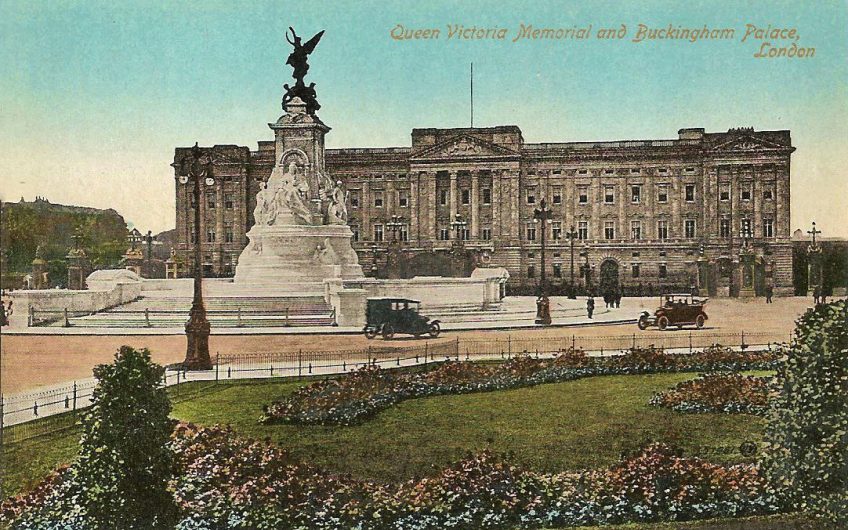 I was lucky enough to be invited to a royal reception the other day – not at the Woking Pizza Express, but at Buckingham Palace. It’s not been an easy few weeks at the Royal Family’s HQ. When I arrived, I found the normal entrance, the Privy Purse gate, closed for repairs. A contractor had accidentally bumped his van into it, dented a unicorn and left the gate inoperable. I had to find another way in and cross the courtyard on foot.

Inside, I'm happy to report, I encountered members of Her Majesty's senior team as imperturbable as ever. Their impressive sang-froid reminded me of the story the author Basil Boothroyd liked to tell. Like me, Boothroyd once wrote a biography of Prince Philip and, as his was authorised, he was given an office at Buckingham Palace to work in.

Arriving one morning, crossing the courtyard, gravel scrunching under foot, the eyes of a hundred tourists boring into him, Boothroyd encountered the Queen’s Private Secretary coming the other way. Boothroyd paused to greet him. Pleasantries were exchanged. Courtesies were extended. The weather was discussed, the Queen’s blooming health was touched on and progress on Basil’s book reported - then the Private Secretary threw in gently, ‘If you’ll forgive me, I must be on my way. I’ve had an urgent call to say my house is on fire.’