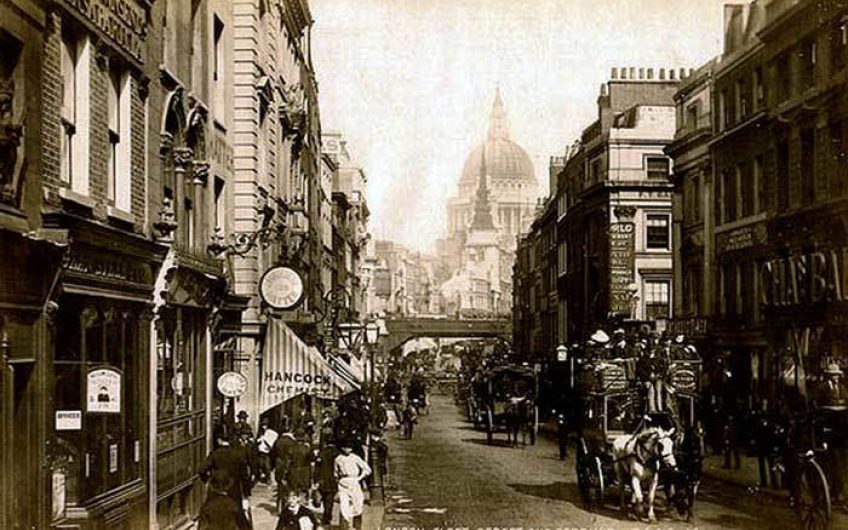 Renaissance Man is an overused term but it applied to Christopher Booker, who died yesterday at 81, more than anyone.

A founding editor of Private Eye when he was only 24, Booker could have successfully stayed in satirical journalism all his life. And, indeed, after a row with the Oldie's founding father, Richard Ingrams, who took over as Eye editor, he buried the hatchet and continued to contribute to the magazine for the rest of his life until recently.

His restless mind constantly moved into other fields. He contributed to the Telegraph and Sunday Telegraph for an astonishing 60 years, beginning as a music reviewer. In more recent years, he became a controversial polemicist on the two greatest concerns in modern Britain - global warming and the EU. He was a sceptic about both - although he thought that the exit from the EU, that he had longed for, has been spectacularly badly handled.

Booker's mind was the polar opposite of groupthink. You might call it Groucho Marxthink - he didn't want to belong to a club that other people belonged to, even after he'd joined that club. He was happy to criticise his Private Eye friends and his fellow eurosceptics when he thought they had got things wrong.

And then, in 2004, he published his masterpiece, The Seven Basic Plots, the summary of 30 years' thought in 700 pages, which boiled down the history of literature into seven constantly repeated plots. It was saluted by both academics and journalists - a rare combination.

What's more, he was, by all accounts, an extremely nice man - delightful to those he worked with and for; not always the way with the great and the good.

Booker, more than perhaps anybody else in this country, had seen and understood what Britain was and is like over the last 60 years. IN PRAISE OF FACELIFTS, BY NICKY HASLAM