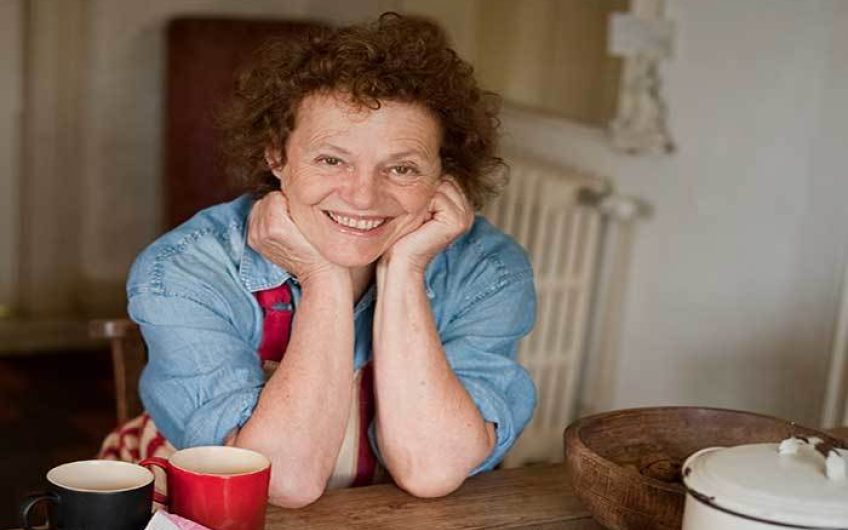 Christopher Booker, just departed this life, first editor of Private Eye and my boss as typist, teamaker, book-keeper and general dogsbody in the early days of the mag, had the kindness to take the office girl for a walk round the block to advise me it was a bad idea to marry the then-proprietor, Nicholas Luard.

The Eye drank in the Coach and Horses; the Establishment (Nicholas) hung out at the Colony Club with the likes of Jeff Bernard, Frank Norman, Lenny Bruce - which was before we got to the really bad eggs: James Goldsmith, John Aspinall, Stephen Ward and Christine Keeler.

I knew Christopher was right. But I did it anyway. Not all of us do as we're told, and we were the generation that didn't. Christopher didn't, either.