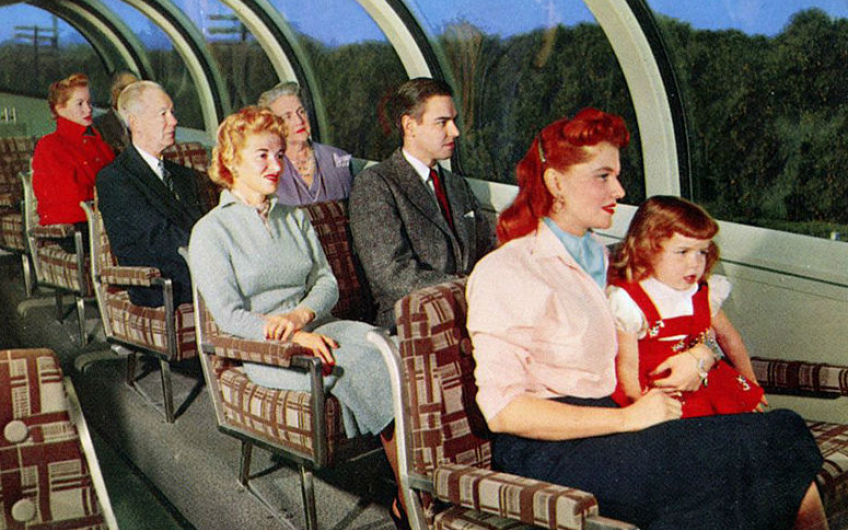 In the current issue of The Oldie, the historian Norman Stone describes a German visitor to his Oxford home last summer. After examining Oxford's sub-optimal trains and rubbish collection, the German friend had to ask, 'How did you manage to win the war?'

Travelling on Germany's railways this week, I can see his point. The trains are spotlessly clean, uncrowded and practically always on time – on the one occasion a train was late, the electronic announcement board spelt out the delay to the nearest minute.

There are minimal PA announcements – none of that excruciating stuff about hot beverages and station stops you get in Britain. Instead, silent overhead noticeboards in the carriages tell you exactly when you'll get to the next station, and what connections await you there. Another miracle: German businessmen don't go in for bellowing their show-off shop talk down their mobiles.

It was Gary Lineker who coined the World Cup Final Rule: 'Football is a simple game – you play for 120 minutes and then the Germans win on penalties.'