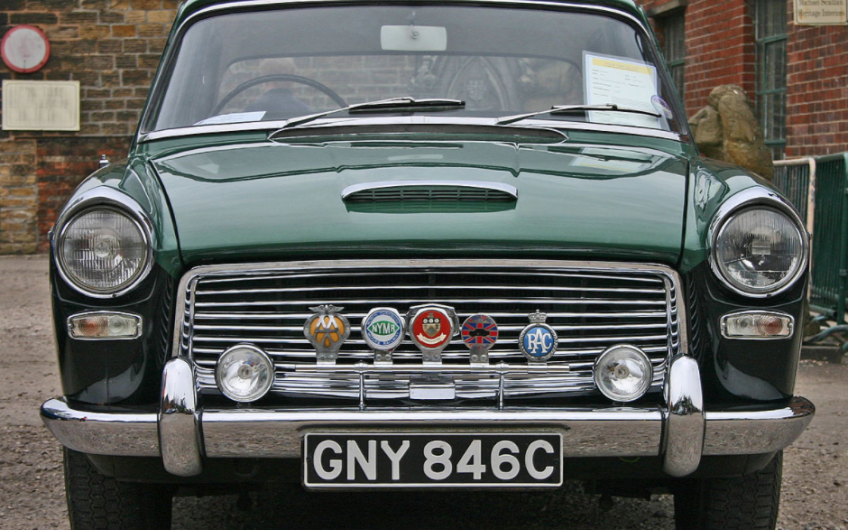 Good bureaucracy oils wheels and helps things happen; bad bureaucracy puts grit in the oil. If you buy a new car now, you’ll spit grit. Get a taste of it here.

Under the new car-tax regime, your first year tax will vary from £0, for purely electric or hydrogen-powered vehicles, to £2,000, for cars producing more that 255g/km of CO2. Thereafter, you’ll pay a flat fee of £140 per annum, unless your car cost more than £40,000, in which case, from years two to six, you’ll pay a £310 supplement. One unintended consequence of this is that a Mitsubishi Outlander PHEV plug-in hybrid (41g/km) pays almost the same annual rate as a Range Rover, emitting 219g/km.

If you want to avoid this confusion, buy a car registered before 1st April 2017, which will be subject to the previous tax regime. Our frugal 2012 Fiat 500 pays £30 tax; bought now, it would pay £160 first year, £140 thereafter. Main dealers are brimming with new, delivery-mileage, depreciated cars, deliberately registered January–April.  Or you could wait until 2023, when the £40,000 gas-guzzlers are past year six and revert to the £140 tax rate. If age doesn’t worry you, anything registered before March 2001 pays £145 tax if it’s under 1549cc, £245 if over. Better still, pay no tax at all on a car that’s forty years old.

Revenue from car tax was £6 billion in 2015 and, even under this new system, it’s reckoned to decline to £4.4 billion by 2025. Simpler, surely, to have stuck to the old system and gradually hiked the rates. We’d have paid more and noticed it less.