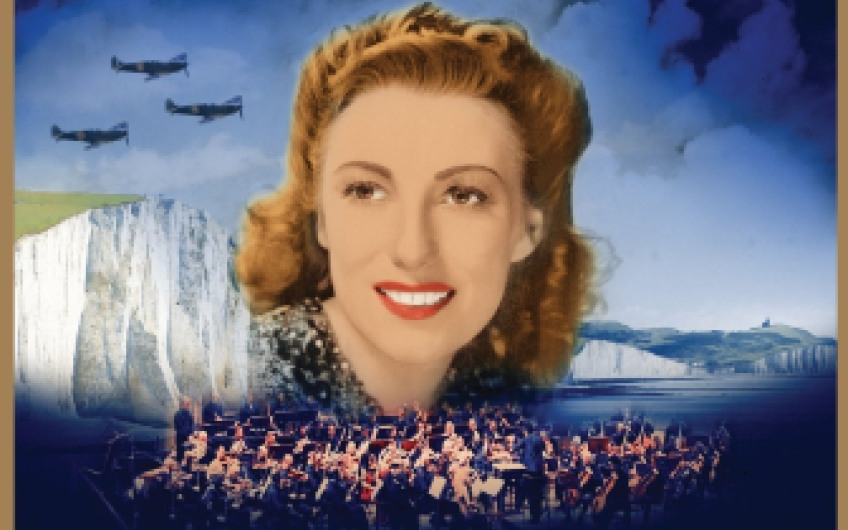 The Forces' Sweetheart was remembered with joy – and her greatest hits – at the Abbey. By James Hughes-Onslow

The Central Band of the Royal British Legion played the Flanagan and Allen song, Run, Rabbit, Run, as the Forces’ Sweetheart was celebrated at Westminster Abbey. The Abbey echoed to Glenn Miller, Kiss Me Goodnight, Sergeant Major and The Dam Busters March.

Sunshine flooded through the abbey’s Gothic windows, lighting up members of the armed services and the dashing scarlet coats of the Chelsea Pensioners.

Dame Vera’s daughter, Virginia Lewis-Jones, said a prayer, praising her gifts as “wife, mother and friend”. Katie Ashby and the D-Day Darlings sang The White Cliffs of Dover. Katherine Jenkins climbed to the top of the organ loft for a rousing rendition of We’ll Meet Again.

The Dean of Westminster, the Very Reverend Dr David Hoyle, praised ‘the only centenarian to have an album in the top ten’. Jonathan Dimbleby, son of war correspondent Richard Dimbleby, recalled her effects on soldiers at war: ‘Vera reached right into their hearts.’

Actor Anthony Andrews remembered his father working with Dame Vera as a BBC conductor and arranger in the 1940s. He recalled, too, her 100th birthday concert in 2017 when, sadly, she was too ill to attend. Still the Queen came and sat next to Vera’s empty chair. There wasn’t a dry eye in the London Palladium. Demonstrating Dame Vera’s great longevity, Alan Titchmarsh remembered Vera performing 75 years earlier at the 16th birthday party of Princess Elizabeth in 1942 in Windsor Castle.

Tim Rice read from Corinthians on ‘varieties of gifts’. Hymns included O Praise ye the Lord, Charles Wesley’s O for a Thousand Tongues to Sing and William Blake’s Jerusalem. The choir sang the anthem: How lovely are the thy dwellings fair, O Lord of Hosts.

Dame Vera’s honours – from the Companion of Honour to the Burma Star and War Medal – were carried up the nave by three members of the armed services. As they made their journey, a recording was played of Vera Lynn singing, in that unique, heart-stopping voice, Travellin’ Home.