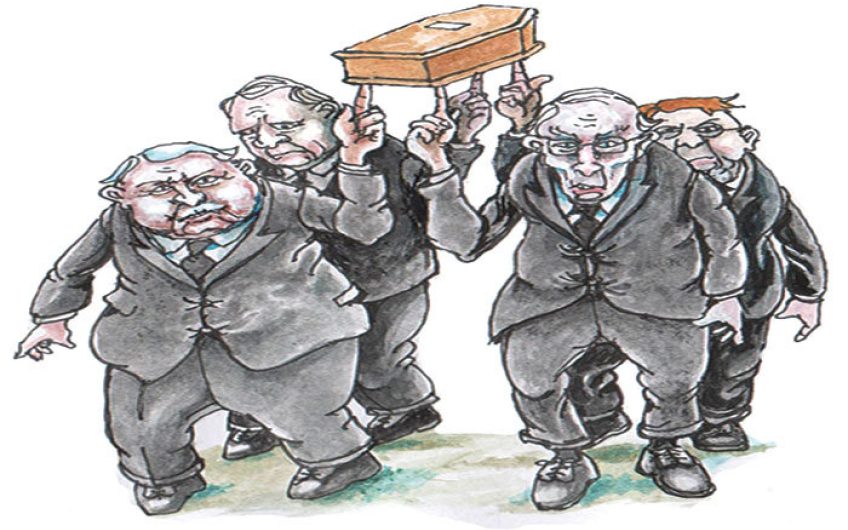 The very first dead person I ever saw was in 1956 when entering the dissecting room at Bristol Medical School. I and the three other students allocated this body referred to him as Yorick, but we soon changed this to Percy when we realised that all the other students in the room were also calling their bodies Yorick. After the initial distaste was overcome, dissection became a pleasurable collegiate exercise with chat to fellows on the other side of the lead-covered table leading to lifelong friendships and mastery of the art of gallows humour.

Each Thursday we had a viva on the previous week’s dissection. I usually got As and Bs, but on 26th July 1956 I was rewarded with an E, as the day before I had joined a student demonstration in the centre of Bristol and was involved with setting fire to a Union flag as a protest against the impending British invasion of Suez. For this misdemeanour I spent the night in Bridewell’s historic cells and was released without charge the following day in time to sit the viva. At the end of the course I was awarded an anatomy prize, and eventually became a surgeon.

Unfortunately, only a small number of medical schools still practise human body practical dissection – these days, most medical students learn anatomy on computers, which does not enable them to appreciate the feel of the organs. Bristol Medical School is one of the few which still does, and now, aged 75 and probably with not very long to live, in gratitude for my anatomical training all those years ago I have decided to leave my own body to them.

For this to be arranged one needs to write to their Bequest Office and complete a simple form. Like most people of my age, certain parts of my body are no longer extant; but this is complemented by most organs being duplicated. So I have an absent knee and hip (replaced by prostheses), no foreskin (my mother was Jewish), and about two inches of vas deferens. The Bequest

Office has been told of this, as well as my impending cataract operation.

Squaring the decision with my wife and four children proved a little delicate, and a discussion ensued with the local vicar as there would be no body available for a funeral service. He assured me that this was no problem – a memorial service could be held, followed by an interment when the body was returned. It was pointed out that this would be in three to five years time, and that there might only be a few parts, as I had signed to allow any organs to be retained for future study.

After dissection is complete the largest parts left for burial are two eighteen-inch long femurs, so a much smaller coffin and burial plot can be used. The cleric was not amused by my request for a half-price funeral at the appropriate time.

Medical schools offer cremation, but this would produce carbon dioxide and dioxins, and I have no wish to contribute any more to climate change. Although I am a militant Dawkins atheist, I wish to be buried in the parish where I have lived in the former Rectory for more than forty years. Instructions have been given that my coffin should also contain a radio tuned to Radio 4 with a spare set of batteries (just in case). My wife refuses to erect a tombstone as I am not a believer, but suggests a small tree for the churchyard, or a plaque on the church wall.

Abdominal surgeons and anatomists will tell you that the one thing that makes their work much more difficult, and in the case of surgeons, more hazardous, is an excess of fat. So I have decided to diet towards my death. This is the first time in the world’s literature that this dietary regime has been proclaimed – appropriately I am writing this on Good Friday.

• For information on donating your body for medical research, contact the Human Tissue Authority on