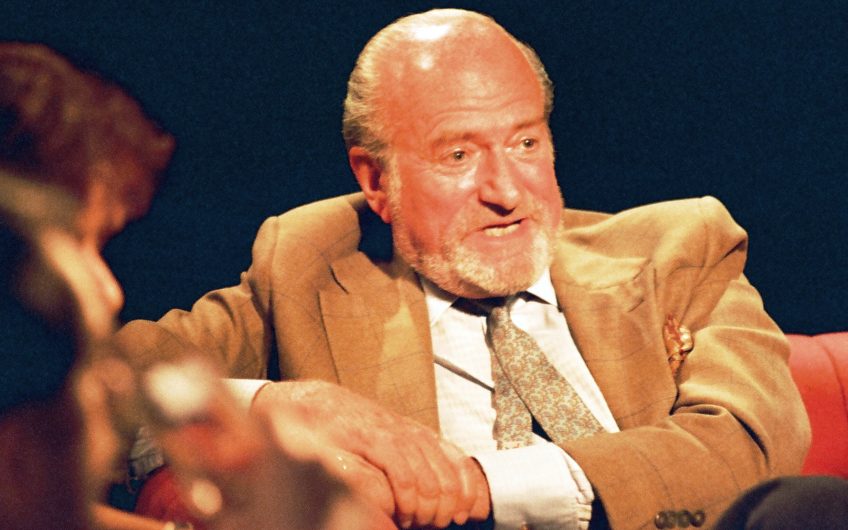 To meet the late Claus von Bülow (pictured in 1997), you would think he didn't have a care in the world. You certainly wouldn't have thought he'd ever tried to kill his wife, Sunny, as he was accused of doing in his 1982 trial – the trial of the century in Newport, Rhode Island. At his second trial, he was acquitted.

In the flesh, von Bülow was extremely jolly with a fondness – an over-fondness, you might say – for anecdotage. He was fonder of broadcasting rather than receiving information. That said, like a lot of practised anecdotalists, he was good at telling stories, well-polished through overuse, and had a good, retentive mind with a stylish turn of phrase. When, at a Spectator party in 2011, I asked him what the Travellers Club in Paris was like, he shot back immediately, 'Late Rothschild, Transitional Sassoon.' Only now does it strike me that he might have been being anti-Semitic.

It's impossible to know if he did try to kill his wife. The evidence turned on his medical bag containing an insulin-encrusted needle. It was an insulin overdose that sent Sunny into the coma from which she never woke. The argument was that a needle, once injected into the flesh, comes out clean; not encrusted with insulin.

Most humans, if they had tried to murder someone, would bear the attempt in their visage and bearing. After he was acquitted for the attempted murder of Norman Scott, Jeremy Thorpe spent the rest of his life looking worn down, not just by Parkinson's disease, but by some great inner torment. It seems certain now that Thorpe had ordered Scott's death.

There was none of that shadow hanging over von Bülow – quite the opposite, in fact, in that preternaturally cheery disposition. He could, of course, just have been a brilliant liar with no conscience. Plenty of criminals – take Jeffrey Archer – seem happy to lie away, and even go to prison, without a blemish of doubt or guilt in their make-up.

Claus von Bülow seemed free of any guilt. He was either innocent or he was a brilliant, conscience-free psychopath.