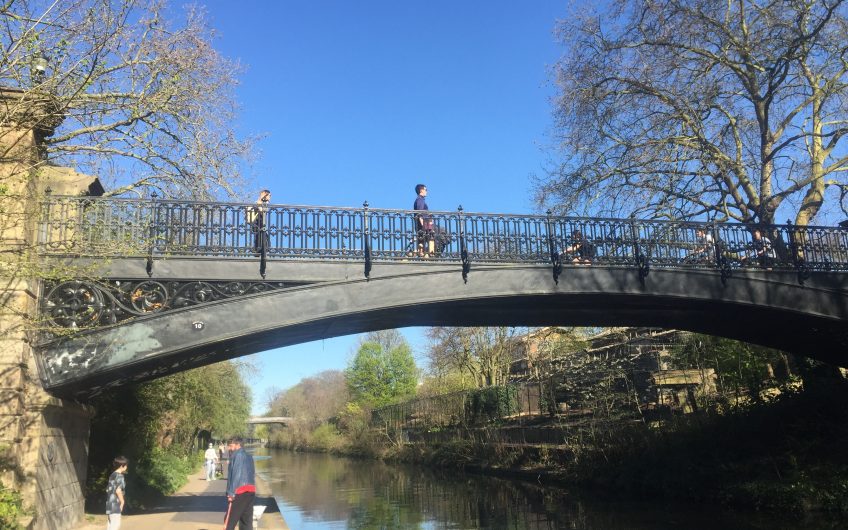 The old theory went that the Italians had too many laws and ignored most of them – and the British had very few of them, and followed them all.

Well, that's been turned on its head by the dreaded coronavirus. The Italians have largely been following the rules of an even more severe lockdown than ours. Meanwhile, this sunny weekend, the British have been ignoring the lockdown rules by enjoying themselves in parks: sitting down and sunbathing, rather than just taking exercise. As a result, Lambeth Council has decided to close Brockwell Park because too many people used it this weekend.

I was in Regent's Park today - and people were mostly very careful. They gave each other a wide berth as they walked. When they did sunbathe or sit down, they did so on their own or in couples or, as far as one could tell, in household groups. There were a few groups of four or five naughty lads, drinking, listening to dance music and smoking dope - inevitable, and there were only a couple of examples.

Those lads apart, the general behaviour seemed to me the right response to the harshest laws imposed in our lifetime. Yes, we largely follow them but not to the letter, when we can see that our own slightly relaxed interpretation of those laws isn't harming ourselves or other people – beyond the inevitable infinitesimal rise in risk that comes from doing anything other than going into complete lockdown in our bedrooms.

Laws only work when they chime with human nature – and nature. People must be allowed into parks, particularly when it's sunny.