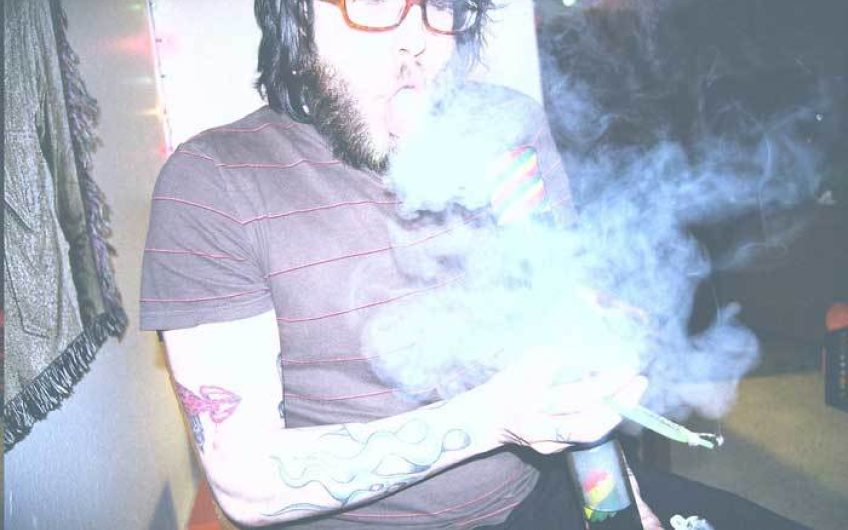 "Big hits" by wonderlandforever is licensed under CC BY-NC-ND 2.0
View Full Size
1
of 1

As Boris Johnson appoints two supporters of cannabis decriminalisation to his inner circle of advisers, Ferdie Rous urges the PM not to legalise weed

Foreign cannabis companies are moving into the UK in anticipation of the legalisation of recreational marijuana. Meanwhile, calls for legalisation are getting louder and louder. No doubt it will come eventually.

Over a third of 18-24-year-olds support the legalisation of cannabis and another 28 per cent support its decriminalisation. I am 24 but I'm one of the 19 per cent who think it should remain illegal.

The arguments for legalisation are numerous: it would make the drug safer; there's greater freedom for the individual; you remove the criminal element; and there's the boost to tax revenue.

93 per cent of people think tobacco is harmful, while only 62 per cent consider cannabis to be harmful. That's odd, considering that the drug is mainly smoked, unfiltered and usually combined with tobacco, risking addiction to tobacco as well as weed. And yes, weed is addictive. Addicts who quit might not get the sweats and shakes associated with heroine withdrawal, but one in 10 pot smokers will become addicted to the stuff.

The libertarian argument – the government should not dictate what men and women can and cannot put into their bodies – is silly. Cannabis can and does have an impact on the mental health of its consumer. Chances of depression and anxiety rise. There are more worrying side-affects like psychosis, schizophrenia or paranoia (all of which will impact friends and relatives). Are these to be overlooked? Mental health is in vogue, as it should be – so why do those who would see mental health prioritised push for something so potentially damaging to it.

Ahh, they will say, but that is only because of skunk (or sinsemilla): cannabis with particularly high quantities of Tetrahydrocannabinol (THC) the main psychoactive element found in the drug. And that will be solved by the end of prohibition and the restriction of THC levels.

Will it? In 2016, skunk accounted for 94% of police seizures. Do the pro-legalisation lobby really think that users are going to want to consume a product much weaker than they are used to?

Face it: once you open that door, there is no going back. If you restrict THC strength to safer levels, regular users will go back to their black-market dealers. If you allow the strength to stay too high, you might wipe out the dealers, but mental health risks remain.

I lived with stoners for a year at university, but I wasn't one myself. It was fun. But the more I think about it, the more I ask myself what they actually did with their time - and what I did with my time, even though I wasn't a stoner. The answer? Nothing.

One day, I remember sitting on the sofa of our sitting room, telly on, obviously, with a friend of mine who was an enthusiast. I asked him if there was any downside to it. His answer is what clinched it for me. ‘It makes you happy to do nothing.’

The day Hitler sent me to Bedfordshire