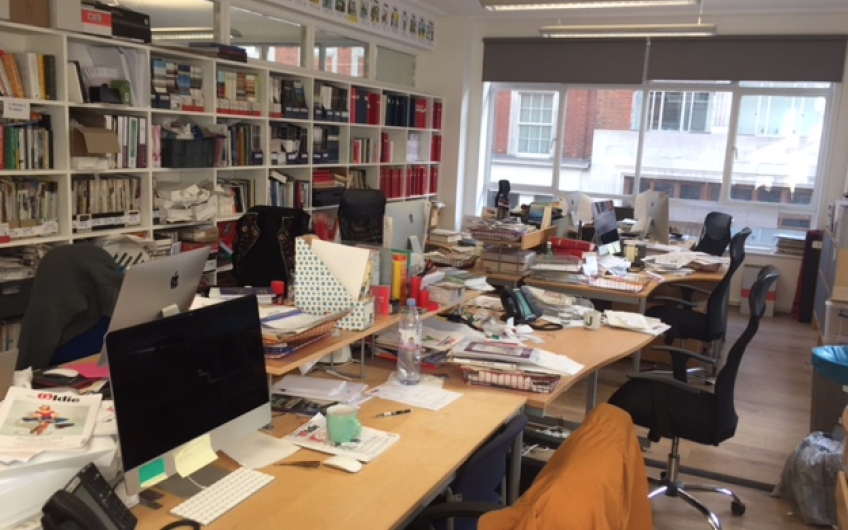 One of the interesting things about being a sub-editor is that you find out what people are really like. This is because you are very near the bottom, in terms of the pecking order, so no one is going to feel the need to suck up to you. Of course this does mean you end up disliking quite a few people, which is not good for the soul, but equally you can find people are nicer than you would expect them to be. I used to have arguments about this with Alexander Chancellor, our late editor. I would complain about someone, he would disagree, saying that they were charming and easy-going, to which I would say: ‘No they’re not, they’re just toadying to you because of who you are.’ He would reply that, as far as he was concerned, people didn’t suck up to him nearly enough, and that this was nonsense.

A classic case is one whereby a contributor will complain bitterly to the sub, i.e. me, about something I’ve cut, for example, or some piece of editing they didn’t like. They can get quite unpleasant, at which point I would refer them to Alexander – and warn him. Once they were put onto him, they were always as nice as pie and say it didn’t matter a bit. Very useful, if annoying.

Of course it is always the best writers who make the fewest complaints. The ones who don’t actually write very well and make masses of mistakes are always the ones to kick up a fuss about something minor, despite all their major shortcomings. In the same way, it’s the better-known writers who are often the most charming to deal with. I remember ringing up a very well-known theatre critic when I was on the Independent on Sunday to warn him that his copy would need to be cut by 500 words and he said: ‘Never mind, my dear, I’m sure you will do it admirably.’ And, as a Leftie, it pains me to admit it but people on the Right are often much more pleasant to deal with than people on the Left. I remember having to talk to David Mellor when I was on the Evening Standard, and he couldn’t have been nicer. Ditto Peter Oborne and Simon Jenkins. I won’t name any of the Lefties, as the Left is getting enough of a bashing at the moment without me weighing in, too.