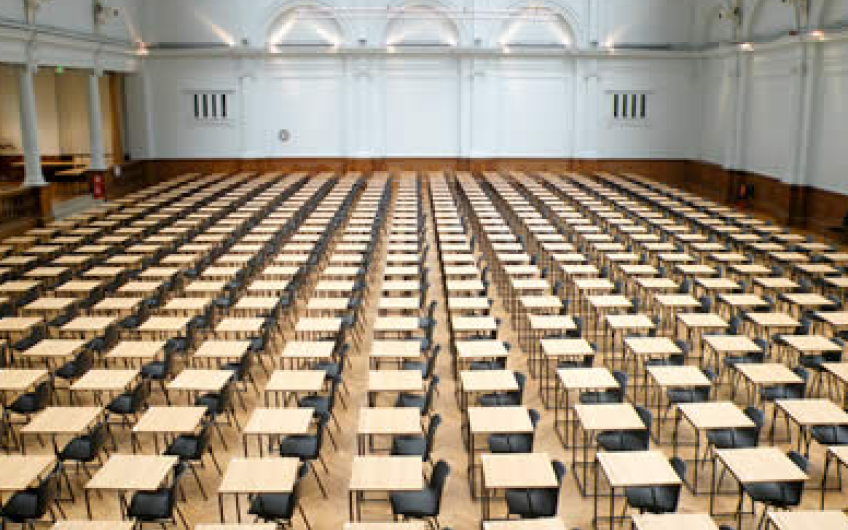 Oxford University has given in to the dumbing down brigade. They’ve just decided to let history undergraduates sit one of their five Finals exam papers at home.

The move was partly designed to close the gender gap – male undergraduates were six per cent more likely to get a First than women in 2016.

Not only is it deeply patronising to women, suggesting that the poor dears can’t be expected to cope with the stress of a big exam hall.

It also makes exams easier. An exam done with easy reference to books and the internet is an exam that’s much easier than one which depends entirely on your own mental resources.

Exams are horrible. Until recently, I still had summer nightmares – coinciding with the time of year I took my A-Levels – that always went along the same lines: there I was, about to start an exam, without having done any revision at all.

But exams aren’t there to be nice. They are there to perform a simple task – to show how much someone has learnt, how good they are at remembering that information and how skilled they are at synthesising it in an original, engaging answer.

Would you like to be operated on by a doctor who hadn’t been rigorously tested; or defended on a murder charge by a barrister who had copied all his law exam answers out of a book? Nope – me neither.