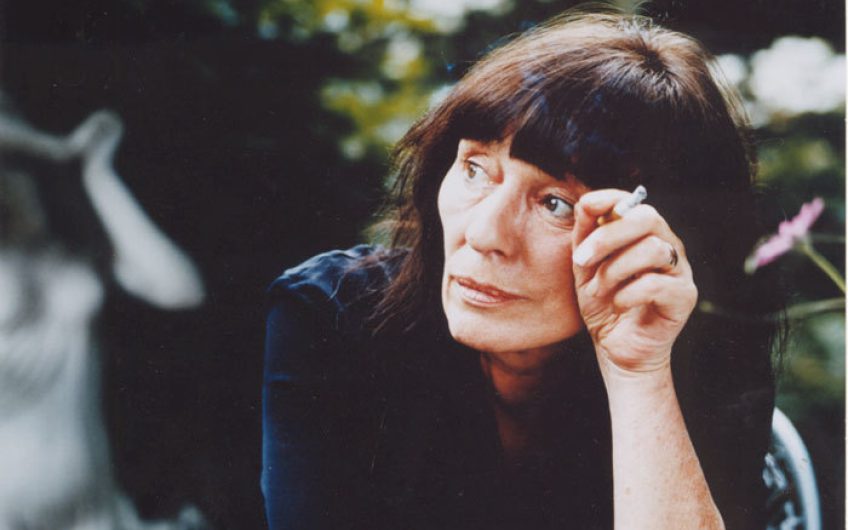 On Christmas Eve last year (2003) I spent two hours in the casualty department of the Whittingham Hospital. This was due to confiding in my eldest daughter that my big toe had become frozen stiff and that

I had a pain in the calf of my left leg. She, being medical, instantly thought of vascular difficulties, a diagnosis later confirmed by the doctor on duty. Days later, owing to the intervention of good friends, I was seen by a private consultant and learnt that the condition is known as claudication, from the Latin claudicare, meaning to limp, a distinctive style of perambulation caused by the veins in the leg, or legs, becoming blocked up. Why this should happen is mostly down to us living too long. It may also have something to do with smoking.

My father, once a consumptive boy who, at the age of ten, was employed as a cabin boy on a sailing ship to New York, was never without his pipe. During the Second World War, when tobacco was rationed, he smoked Kardomah tea leaves. Every five years or so my mother bought a packet of Craven A and transferred the contents to a silver cigarette case which was only brought out on Boxing Day. My Auntie Margo had a hacking cough and was never without a Woodbine, and my uncle, who had money, smoked very fat cigars. I had a cough too, from tuberculosis, though I never knew that until fifty years later when I underwent an X-ray for persistent bronchitis.

I became a smoker at the comparatively late age of seventeen while understudying the Duchess of York in Richard III. The actress playing the part smoked like a chimney – though not, of course, in her Shakespearean role – and had endured a difficult love life, the details of which confused me. There was someone called Hilary who had hit her, and a chap called George M Burton who had proposed marriage and then disappeared. ‘Men,’ she said, blowing smoke-rings at me, ‘are to be avoided, my child. They encircle nothing but misery.’

I gave up smoking, without the aid of pills, hypnotism or patches, seventeen days ago, having been told that if I didn’t I mightn’t have a leg to stand on. Well-meaning friends hastened to assure me that within forty-eight hours I would see an improvement in my complexion, my eyes, my hair. Needless to say, I’m still looking. What I have noticed, and deplore, is a return of my sense of smell. I had no idea that the odour of leftover food could pervade a house. Nor had I realised that I would regrow hairs in my nose, causing prolonged fits of sneezing.

I have no urge to take up the habit again, but I now talk to myself – mostly about Winston Churchill – sing hymns out loud while in the queue at the bank, and find it extremely difficult to construct a worthwhile sentence. I also have two recurring dreams which

I remember on waking, one a rerun of that scene in the film The Young Lions in which Montgomery Clift lights two cigarettes, and the other of myself standing in the middle of some huge railway station listening to a voice on the loudspeaker urging me not to board the 9.45 train to Warrington.

The Churchill obsession is quite interesting. Did you know that by the time he’d turned eighty he had coronary thrombosis, three attacks of pneumonia, a hernia, two strokes and something known as a senile itch? All the same, though often setting fire to himself, he still managed to enjoy a cigar.

Whether we are in a pleasant or a painful state depends upon the kind of things that pervade and engross our consciousness. Intellectual occupations will go a long way towards one’s peace of mind, always supposing one can look forward to a cigarette during or when the task is done. That I no longer can is now a serious problem, and one that seems unlikely to go away for some time, for I don’t believe it has much to do with nicotine withdrawal. That’s a factor, of course, but so is age and the length of time one has persisted in a habit. I simply don’t feel like me without a packet of cigarettes to hand, and I have become a stranger to myself. If I was more interesting I might want to get to know me, which is an odd thought and one that swirls through my head like dissolving smoke.

Philip Pullman is wrong about the Oxford comma