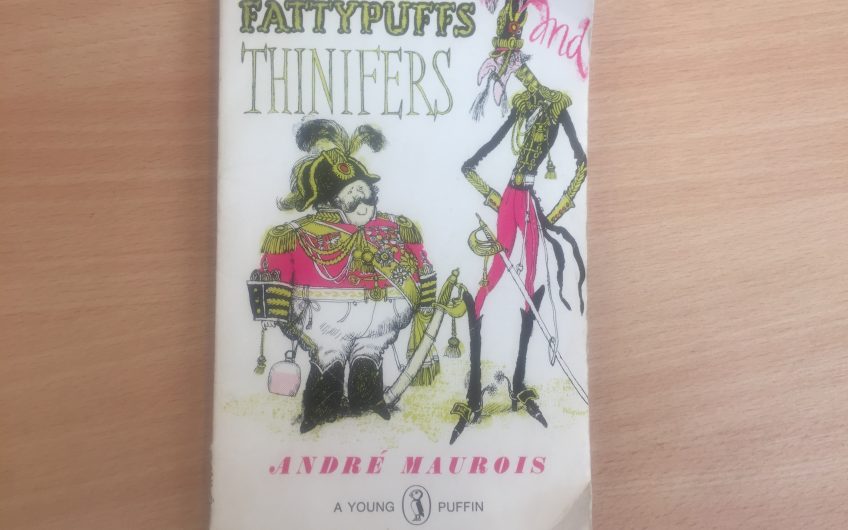 JK Rowling has just revealed a few tantalising glimpses of her next book.

The Ickabog takes place in two scrumptious-sounding places: Chouxville, famous for its cakes; and Kurdsburg, renowned for its cheeses.

There are strong memories here of a classic French children's book, Fattypuffs and Thinifers by André Maurois, which came out in 1930, 90 years ago this year.

The gloriously entertaining tale tells of two countries at war: the Kingdom of Fattypuffs, populated by fat people, and the Republic of the Thinifers, inhabited by the skinny. The capitals of each are Fattyborough, not far from Mount Bulge, and Thiniville. The two countries then go to war over the disputed island of Thinipuff.

The book is marvellously prescient about the modern division in life between the obsessively fit and the self-indulgently fat. The Thinifers spend all day in the gym, like 'mechanical figures which never stop moving': 'They scarcely eat anything, they drink nothing but water and they even work without being made to.'

Meanwhile, the Fattypuffs live off chocolate éclairs 'as fat as motor-tyres and cream buns as big as bath sponges'. Their trains and houses are bulging and rounded while the Thinifer trains are much narrower 'because four Thinifers only took up as much room as one single Fattypuff'.

Who knows if JK Rowling was inspired by the French classic? But here's hoping she will bring new readers to this masterpiece.