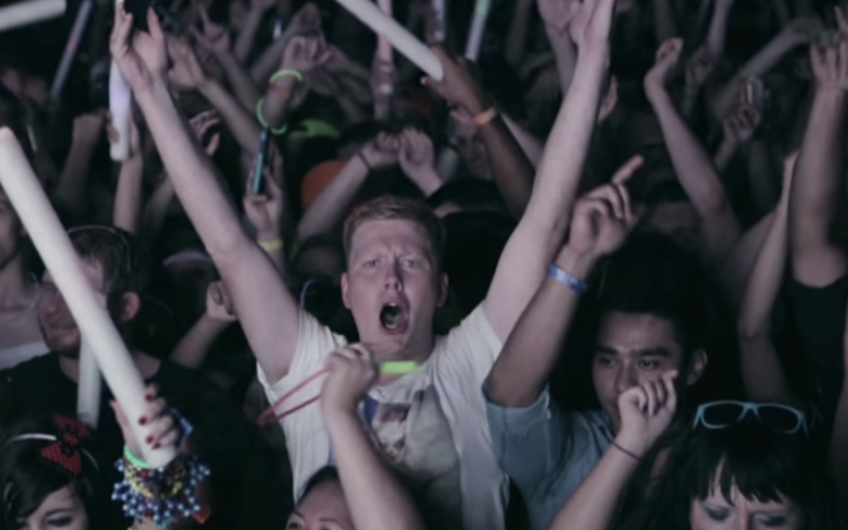 Last weekend, thousands of people flocked into London for Notting Hill Carnival. Others – fewer in number but just as loud – made their way to Clapham Common for some mud-churning headbanging at SW4, south London’s top ticket for electronic music – or unbearable noise, as I prefer to think of it.

Going about my boring-young-fart weekend potterings – visiting the post office, lunching on the Common and getting stuck into a book – I came across a bizarre ensemble of the weird and wacky creatures that are festival-goers. The hustle and bustle of these oddly dressed entities was, at best, distressing. As close to clean air as one can get in south-west London, Clapham Common is normally a curative remedy for the addled brains of city-dwellers. Not so over the weekend. Instead, it welcomed invaders, all going to indulge in some ‘absolute shelling’ – the artillery-like barrage that electro lovers seem to enjoy so much.

The debris from such events is pretty well expected. Unpleasant though it may be, it is too part and parcel of the game to warrant comment. But that said, it didn’t improve my lunch – my spirits already dampened by what was a rather miserable sandwich.

Though frustrating, the festival did provide some welcome entertainment. There are few things more amusing than listening to the ramblings of the soon-to-be-drunk teenage mind. As I pause to roll and light a cigarette, having just left my fast food branch of choice, I overheard just such inane chatter.

Two boys of about 18 strolled past in a semi-frenzied state. One, head cocked to the side, said ‘What we are gonna do is finish this’ – he looked unhappily at his sandwich – ‘down some beers and head over.’

‘Mate, down them?’ said the other, with the look of a fox about to pounce on an unsuspecting chicken. ‘Yes, mate.’ They wandered off into the distance, cackling at their devil-may-care depravity.

The only consolation I had was that the following morning they would probably both have a pounding headache – to match the one I had from the festival’s hideous imitation of the sound of the Western Front.