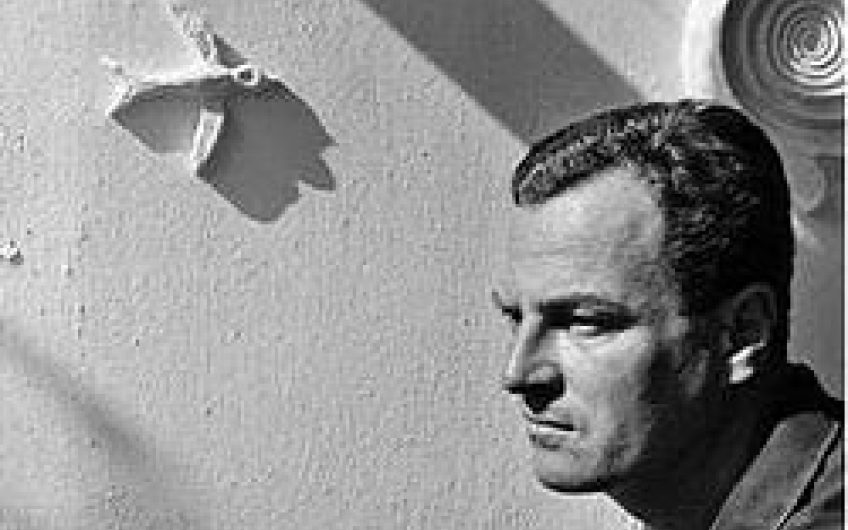 In 1996, Patrick and Joan Leigh Fermor bequeathed the beautiful house they built in the 1960s to the Benaki Museum. It has recently been restored, and our group of 10 readers will be one of the first groups to stay there. Dominic Green, a former president of the Patrick Leigh Fermor Society, will be our ‘expert’ but we have also hired Ruth Hackney, who lives locally. The house is right on the sea and there are plenty of terraces to which people can escape. This is an extraordinary opportunity to have the house to ourselves and to be able to tour the area with such expertise.. Have a look at https://www.ariahotels.gr/en/pages/house_patrick_joan_leigh_fermor.

A morning tour of the medieval village Kardamyli followed by lunch in the village; free afternoon to relax and enjoy the villa.

Easy walk around Kendro, as described by PLF in Mani, followed by lunch in a mountain village. Free afternoon. Dinner in Kardamyli.

Tour of the battlefield of Messinia ; tour of Pylos Bay, after lunch in Methoni. Dinner at PLF House

Wednesday 22nd September - The West Coast of the Mani

Thursday 23rd September - Back to Blighty

The last two tickets for a couple cost £4900 for the pair. Please email editorial@theoldie.co.uk for further information