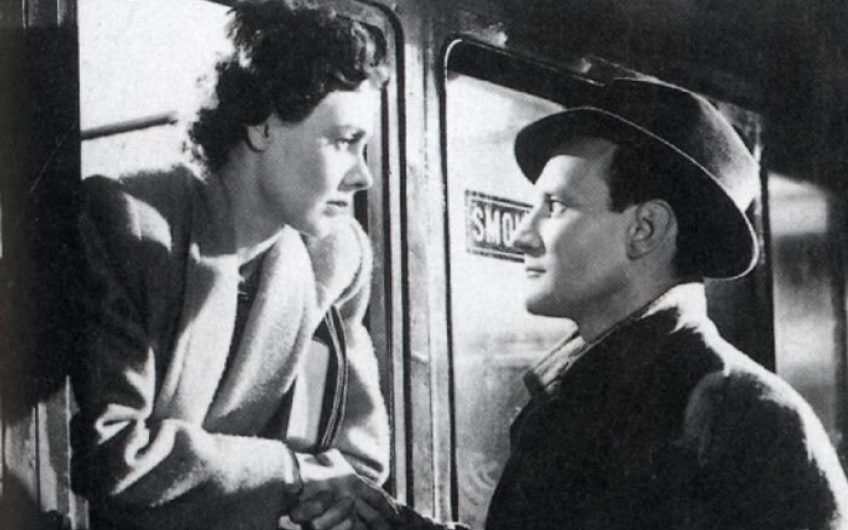 If, as Philip Larkin said, sexual intercourse began in 1963, sexually transmitted infections were bound to follow.

According to epidemiological reports, syphilis, gonorrhoea and chlamydia are on the rise in retirement homes, with cases on record of sexually transmitted infections being treated in patients over the age of 90.

In the US, the absolute number of cases of syphilis in the over-50s and over-65s doubled between 2016 and 2017. Worryingly, these are only the cases that were found. The actual numbers are certainly higher.

The increase was enough to force Derbyshire NHS to start a campaign – ‘Jiggle, Wiggle’ – encouraging older, sexually active people to wrap up their biological weapons before use.

Surveys consistently show how important sex is to the over-65s as part of a healthy, happy life. And yet, simultaneously, research tells us that the over-65s are dissatisfied with their treatment and negative attitudes shown by health professionals towards their sexual habits.

A major issue with research into sex in most settings is bias on the part of the researcher. If you don’t think a group of people are having sex, you’ll tend to leave it out of your study. It took until 2015 for one survey to include participants who were over 80.

Call it ageism; call it making naïve assumptions. The result is the same – there’s a fundamental mismatch between the need for and provision of sexual healthcare for the frisky over-65s, a proportion of the population that is growing every day.

If both healthcare providers and patients are unwilling to talk about it, you end up with a dangerous stalemate. Testing and the treatment are available, but only if they’re requested. That’s one of the problems: anecdotally, testing for STIs isn’t high on the agenda when older patients are visiting the doctor. As I was informed by one older person I interviewed about STIs, ‘I’m too old for that to matter now, dearie.’

Was that right? Is the lack of testing really a problem? After all, pregnancy and STI-provoked fertility problems aren’t worries after the menopause.

Unfortunately, though, the complications of venereal disease extend beyond the effect on potential offspring to risks of infections that may require hospitalisation. In women, chlamydia and gonorrhoea, two of the most common STIs, left untreated can cause pelvic inflammatory disease, a painful condition that requires intravenous antibiotics. Men can look forward to painful urination and putting themselves at greater risk of contracting HIV. And how about syphilis left untreated? Complications include dementia and damage to the heart.

Unlike most things, immune systems do not get better with age. The body’s ability to fight off or keep infections at bay diminishes, leaving us susceptible to further infection. Couple this with a handful of other complications that come with old age and you’ve got a real public health inconvenience on your hands.

Let’s look at an extreme example of how sex over the age of 50 has an added facet not faced by the young: dementia.

A friend tells me that his grandfather is having an awful time at the moment: ‘My grandmother has lost her marbles and thinks she’s 18 again – her libido is through the roof.’

Excellent news for Grandpa, surely? Not so: ‘Rather than fancying my grandfather, she seems pretty taken with everyone else in the home. She keeps being returned to my grandfather in the dead of night, having had it off with one of the other residents. His lasting memory of her isn’t going to be of the wonderful loyal wife she had been, but of a rampant hussy.’ Ah. But is she getting tested regularly? ‘The news that grandma is still at it was quite enough [without her having to deal with medical tests as well].’

Still, it’s unlikely that the blame for rising STIs in the over-65s should be blamed on an increase in the number of dementia cases.

Rather, the invention of medications such as Viagra – which has raised our sex lives’ average life expectancy – and online dating geared towards silver foxes and vixens are more probable perpetrators.

Still, it’s also cheering to note that, while ageing may change our appetite for sex, as long as the spirit is willing, the flesh will follow suit. A research letter in the JAMA Internal Medicine reported that women between the ages of 40 and 65 are more likely to stay sexually active if they ‘value’ having sex.

The word ‘value’ is always problematic in discussions of sex. Perhaps the researchers could be forgiven for not asking more plainly whether women ‘enjoyed’ having sex.

All the same, the rise in STIs among older generations suggests that we started enjoying sex more than a few decades ago. And that’s a trend we can all get behind.