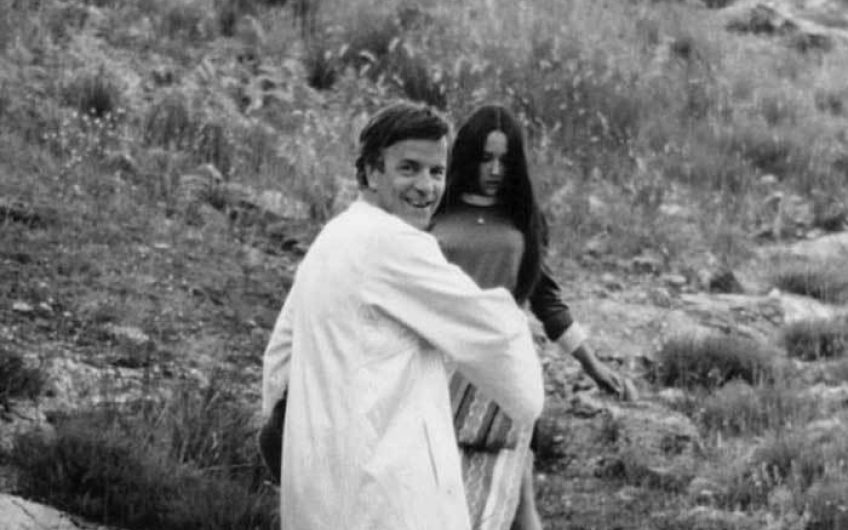 We were a fairly dispirited company at the Shakespeare Memorial Theatre in Stratford-on-Avon in 1961 when Franco Zeffirelli drove into town in his Lancia that September.

The season had been notable for a series of mediocre productions, with the shining exception of Michael Elliott’s As You Like It, starring Vanessa Redgrave as Rosalind. We were all hopeful that the dazzling young Italian would bring the year to a glorious close with an unforgettable Othello, in which John Gielgud would play the one great Shakespearean role he had never acted before.

The Gielgud/Zeffirelli Othello turned out to be unforgettable all right, for all the wrong reasons. It ranks today as one of the greatest disasters in theatrical history. Everyone was charmed by the youthful director, who insisted on being called by his first name. He wore his sunglasses on his forehead, which was then the chic thing to do. The sets and costumes designed by Peter J. Hall were based on famous paintings by the Venetian masters – Titian, Veronese and Tintoretto – in the interests of authenticity. They could best be described as ‘cumbersome’. The groans of the stage management team could be heard at every performance as they changed the scenery. It soon became clear that Franco, who excelled in opera productions that would not have been out of place in the Victorian era, was treating Shakespeare’s tragedy in a similar fashion.

Zeffirelli loved working with temperamental stars like Maria Callas and Anna Magnani and the inflammatory Richard Burton and his bejewelled wife. The trouble with Gielgud was that he was too polite. He saw chaos surrounding him and couldn’t bring himself to stage a showdown with the man he had invited to direct him. Peggy Ashcroft, playing Emilia, was made of flintier stuff, rounding on Franco during a rehearsal and admonishing him for concentrating on superficial detail and not helping the actors when they most needed it. I’ve never forgotten her wise words.

I have followed Zeffirelli’s long career with interest and still believe that his undoubted talent found true expression in the opera house. If he ever directed one of Mozart’s masterpieces, I thank God I never saw it, because he was happiest with melodrama – Puccini and early Verdi, in particular. He was good with the farcical, too, revelling in Eduardo De Filippo’s luminous Neapolitan comedies, like Saturday, Sunday, Monday.

The work of his later years, following a near-fatal car accident, causing his face was to be cosmetically restructured, became ever more sentimental. His TV series Jesus of Nazareth is purest slush when compared to Pasolini’s magnificent film version of the St Matthew gospel.

At the very end of his life, this dedicated homosexual became almost ferociously anti-gay when he served in Silvio Berlusconi’s senate. It was sad to see and hear an essentially kind and generous man behaving like the average bigot. But he was theatrical in every sense, a showman to the last.

I wonder what he would have made of Othello if he’d had the opportunity of directing it again with a very temperamental black actor. Now there’s a thought.

Nettles are the perfect spring greens