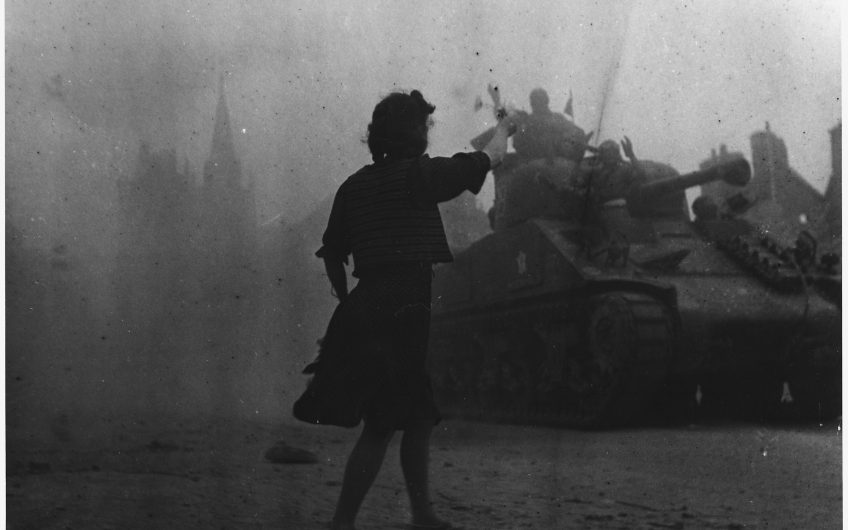 Weighing just four stone eleven pounds, the tiny, thirteen year old boy who arrived at Chesterfield racecourse exactly one hundred and fifty years ago on September 28, 1870, belied his size, youth and lack of experience, when he partnered a horse called Athol Daisy to the first victory of his career on the flat under official Jockey Club rules.

His first win is said to have come in a steeplechase at Bangor-on-Dee in either 1869 or 1870 on a horse called Maid of Trent.

Fred Archer, son of jump jockey, William,would go on to ride 2,747 more winners - five of them in the Derby, sixteen in other Classic races- - from 8,084 rides. He rewrote all manner of records along the way, only to die tragically early before even reaching his 30th birthday, by which time he was as big a figure in the public imagination as Frankie Dettori who, coincidentally, enjoyed his most significant day in the saddle on this same date in 1996 when he rode all seven winners at Ascot, almost bankrupting the British bookmaking industry in the process.

Archer, though, would ride for just 17 years - as champion jockey for 13 of them, and the phrase 'Archer's up' rapidly became a popular greeting amongst London cabbies before spreading to the wider population.

As Fred booted home winner after winner for grateful punters - one of the biggest of these on Sterling in the 1873 running of the Liverpool Autumn Cup after which delighted owner Thomas Roughton presented him with a short-barreled pistol - he acquired the nickname 'The Tinman', from the Victorian slang word for money.

Like many jockeys of the time he would bet on and against his own mounts - thank goodness no jockey today would ever dream of such a thing - but was so honest that he often cost himself dear by beating his own chosen investments.

In 1874 he became Champion Jockey - and never surrendered that title for the rest of his life. He won the Derby of 1880 on Bend Or despite having had his arm savaged by a horse which also knelt on him just three weeks before the big race for which he rode with his arm strapped to a steel brace under his silks, and having had to fast continuously while he was out of action through the injury.

His most prolific year was in 1885 when he rode 246 winners. By now, though, he had grown to be unusually tall for a jockey at 5ft 10ins and was finding it difficult to keep his weight under control, resorting to virtually permanent wasting when all else - including a dreadful purgative known as Archer's Mixture, which he would drink with lunch - consisting of a biscuit or slice of toast, warm castor oil and a tiny glass of champagne. He was a regular pre-race visitor to Turkish baths.

He was a solitary figure, rarely socialising with fellow riders and until in January 1883 he married Helen Rose 'Nellie' Dawson, the daughter of his trainer's brother, he was still living in one room at Newmarket's Heath House Stable where he had been apprenticed to trainer Mathew Dawson- occupied these days by great trainer Sir Mark Prescott.

The newly weds took up residence at Falmouth House, which they had built for them, named in honour of one of Fred's main loyal owner, Lord Falmouth, who supplied a dozen of his Classic triumphs, and financed by Fred's earnings.

A year after their marriage, Helen gave birth to a boy in January, 1884, who, sadly, survived for just a few hours. They tried again and Helen became pregnant for the second time later that year, only to die in Fred's presence, the day after their daughter was born on November 6, 1884.

Grief-stricken Fred visited America in an effort to overcome his sorrow, and slowly he seemed to be recovering from his loss, winning the Derby in both 1885 (after which fellow rider and great friend, Fred Webb, who had finished second on Paradox declared, 'It is not wasting that makes Archer so thin and worn. He wears that worried look because he cannot ride two winners in one race') and yet again in 1886. Later in the second of those years he had to waste particularly hard to win on two mounts in Ireland in October, and he was clearly sickening on his return. When he was beaten by a head shortly after on St Mirrin in the important Cambridgeshire race, he was riding at a pound above his allotted weight as he had found it impossible to shed the final small amount, which made the difference between winning and losing. He was also said to have lost £30,000 by backing his horse to win.

He developed a raging fever, but rode on for a few days before illness got the better of him. The balance of his mind was badly affected and, despite the presence of his sister, who tried desperately to prevent him, he grabbed the gun he had been given as a prize after that 1873 victory on Sterling, and shot himself. It was a day shy of two years since the death of his wife.

The verdict of the jury at the inquest into his death was: "That the deceased committed suicide whilst in a state of unsound mind". His death at the age of 29 occurred on 8 November 1886; his wife had died on 7 November, two years earlier.

Tens of thousands lined the streets for his funeral.

Archer's ghost, riding a grey phantom horse, is said to haunt Newmarket and occasional sightings occur, including one in 1993 after stable lads held a seance at his former stables.......