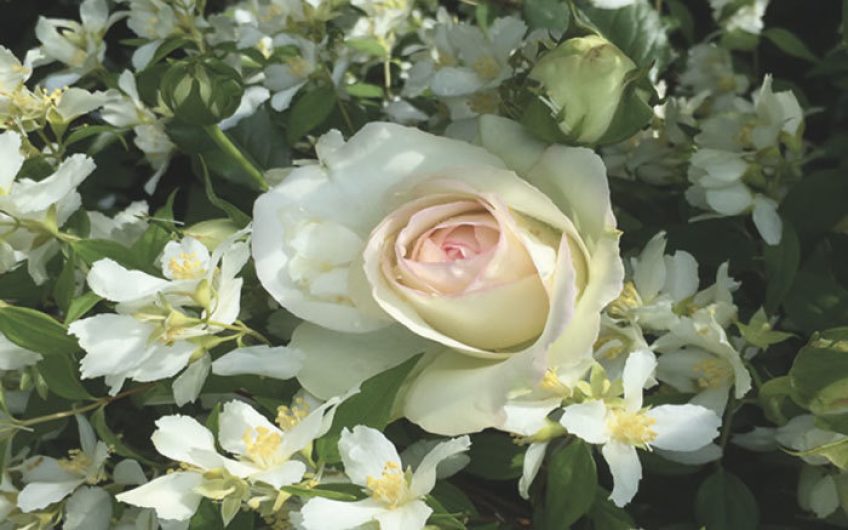 How sad to hear of the death of David Austin, at the age of 92. He was one of the great pioneers of rose-breeding on a global scale.

He had a genius for spotting and selecting, for commerce, roses that were long-flowering and, in most cases, disease-resistant and extremely popular. He had a very good marketing team – but it helped that the product was so good. I have seen his roses excelling, not just here in Britain, but also in South Africa, California and in the Mediterranean.

How fitting, if sad, that he should die in a such a good year for roses? Mine began in May. The ground was moist from plentiful April rain and, throughout the ‘merry month’, they relished a succession of warm, sunny days and – a rare treat here on the Welsh border – a string of frost-free nights.

Of today’s breeders, David Austin was ranked in the premier league. His so-called English Roses have admirers around the temperate world, and many of his introductions flower continually throughout summer, are disease-resistant, fragrant and delightfully old-fashioned in appearance. No one should be without his ‘Gertrude Jekyll’, his finest, perhaps – upright, robust, free-flowering, deep pink, with ‘a very strong, rich Old Rose fragrance of a high quality’. Jekyll (rhymes with treacle) wrote a string of important books from her Surrey home, Munstead Wood, and not surprisingly Austin gave that name to another, more recent, good doer, bearing dark crimson/purple flowers. A group consisting of just these two varieties will give great pleasure right through to the first frosts of autumn.