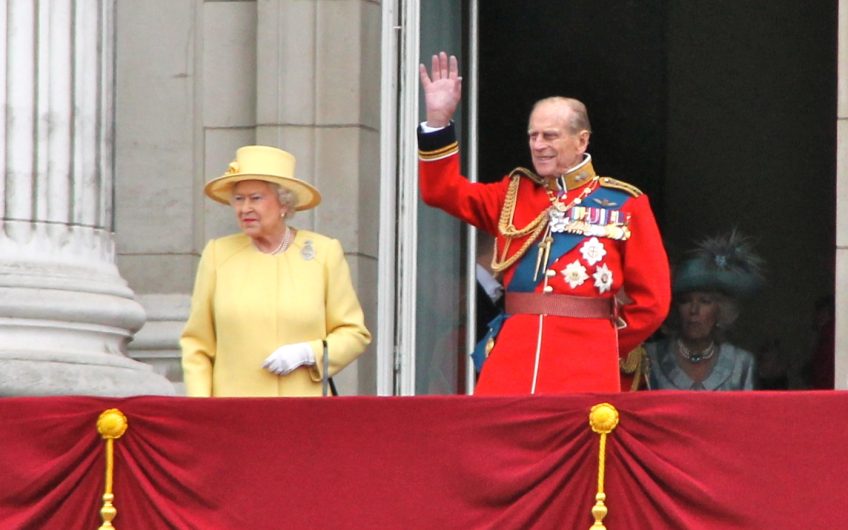 And they all lived happily ever after.

Could there be a more disappointing sentence than this? As a child, I despaired at these words, which were invariably followed by a brisk good night and the clicking of a light switch. How can any story end with such a cliffhanger? What about when the princess became a queen? What happened next?

In the last series of The Crown, 11 hours of telly covered only nine years of the Queen's life. By the end of it, we were only in 1964 – and still nothing much has happened, Suez aside. Still no Diana, sill no Wills and Harry, let alone Kate and Pippa or that brilliant, dramatic born-for-television character, Meghan Markle.

How could the life of our dear, steady, reliable, unchanging Queen – who has celebrated 67 years on the throne – make for such good telly?

The first series only got as far as 1955. It ended with Elizabeth, having prevented Margaret’s chances of happiness with Peter Townsend, stiffening into an inscrutable public figure while Philip, after a period of resistance (his children are not allowed to carry his name, the couple are not able to live in the home of their choice, he has to pay homage to his wife on bended knee), is evolving into a grumpy and disenfranchised old man. One episode was about London smog, in another the queen had a history lesson, and in another the Queen Mother went to Scotland.

Who would have thought that a life without event could be this gripping, this stirring, this intensely dramatic? Poetry, said W H Auden (albeit in a different context), makes nothing happen, which is another way of saying that nothing happening can be a poetic experience. The monarch is also there to ensure that nothing happens, and watching nothing happen can yield a great deal of pleasure. Peter Morgan, who devised The Crown, had already shown us the force of anti-drama in his screenplay for The Queen (2006), whose subject was Her Majesty’s decision to keep calm and carry on in the week following the death of Diana.

While the country had a collective mental breakdown (brought on, in my case, by the sudden termination of a thrilling plot line), Elizabeth – played with sympathetic irony by Helen Mirren – pottered about Balmoral organising picnics, watching television in bed wearing a Marks and Sparks dressing gown, and off-roading in her buggered old landrover. The film’s depiction of the Queen, a member of her staff commented, was completely right, and completely wrong. It was an extraordinary act of daring on Stephen Frears’s part, to replay the moment when we fell out of love with our monarch as a lapse in the public imagination. Seduced by Diana’s high drama, we forgot about the power of royal poetry.

Diana-mania has been replaced by mania for The Crown, which proves the old adage that we like the stories best whose plots – or in this case, whose absence of plot - we already know.

But while our devotion to Diana was a brand of honour, we seem embarrassed by our loyalty to The Crown. I was at a dinner recently when, several bottles down, one of the guests, a Human Rights activist, looked sheepishly at his wife (an academic) and said, ‘Shall we confess?’

‘We’ve been watching’, he said blushingly, ‘The Crown’.

Is that all? Everyone around the table, it transpired, had been watching The Crown and wanted to talk about nothing else. Wasn’t Clare Foy’s depiction of the slow and subtle development of the young Elizabeth almost preternatually brilliant? Don’t you now TOTALLY get Philip? Doesn’t the series undo everything that Shakespeare’s history plays ever taught us about the psychology of kings? They don’t – at least in the case of the Windsors – actually want the crown! Edward VIII, as he would have become, certainly didn’t want it; George V had it thrust upon him (the series begins with the king’s early death, brought on by the burden of duty), and Elizabeth would have liked to remain a conventional Navy wife for a few more years before having to look over her shoulder in order to see her husband.

Our own press can find no fault with The Crown, but the US critics remain baffled. American royalty – the Kennedys and the Kardashians for example – like to be represented as glossier and better groomed than the average person, but we package the Windsors as a middle-class family much like any other.

It’s the queen’s ordinariness we enjoy watching; we can be certain that she’ll never say anything too witty or clever, that she’s baffled by abstract art and likes Dick Francis novels. We imagine her (having, after all, no idea what she’s really like) as an unambitious, unpretentious woman confined to the house by a dreary job, and as disillusioned as the rest of us by what life has had to offer.

The reason The Crown’s version of the queen works so well is because British TV excels in shows about never-ending confinement and life-long frustration: look at David Brent in The Office, Basil Fawlty in Fawlty Towers, Alan Partridge in his radio booth, Rigsby in Rising Damp, living the same day over and over again. The courage to accept disappointment is our national attribute. Happy ever after is only for fairy tales.

King of the clocks - Christopher Hope